Le Bijou is French for "the jewel," commemorating the García's legacy and describing the special ingredients featured within the blend. For starters, Le Bijou 1922 makes use of all-Nicaraguan fillers, which were harvested from the García's own Nicaraguan farms. This blend is bound in a double Nicaraguan binder and finished in a Nicaraguan Habano Oscuro-Oscuro leaf (named for its unusually dark hue, not often seen on Habano varietals).

Boasted as one of the strongest cigars in the My Father collection, Le Bijou 1922 ignites with a full body and deep flavors of cherry cordials, dark chocolate, leather, sea salt, black pepper, and freshly roasted coffee beans. 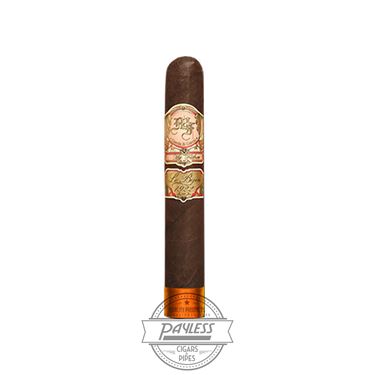 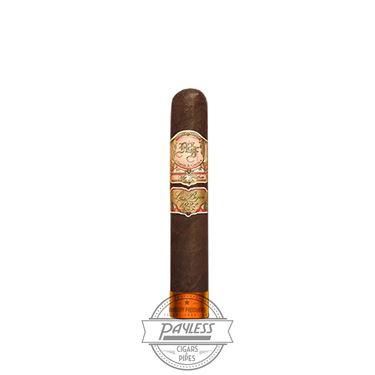 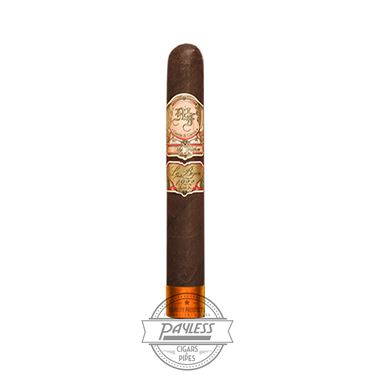