As the famed My Father brand has been known to do in recent years, a new blend has been added by reshaping a vintage cigar brand from the 19th century. This brand was known as "La Opulencia," which was created in 1897. In 2017, the García family of cigar crafters resurrected La Opulencia, bringing back the cigar's original artwork, now tied into the modernized My Father lineup.

As it would be impossible to recreate the La Opulencia blend itself (with the 19th century cigars most likely using Cuban tobaccos), the Garcías have reimagined the blend from the ground up. For starters, La Opulencia is the first cigar from My Father to showcase a Mexican wrapper, using a gorgeous Rosado Oscuro-shade version of the leaf. This "top coat" conceals a hefty double binder (a signature style for the Garcías), including Nicaraguan Corojo and Criollo leaves. Finally, the filler blend is all-Nicaraguan and all-García, being harvested from the family's El Pedrero, Las Lometas, and La Bonita farms throughout Nicaragua.

My Father La Opulencia clocks in at medium-plus in body, toning down the García's signature flavor of black pepper spice. In its place, enthusiasts can expect a well-balanced core of leather and earth, punctuated by highlights of vanilla bean, citrus, creamy coffee, cocoa, and fruit-heavy tea leaves. 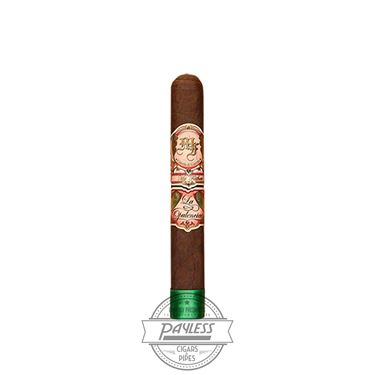 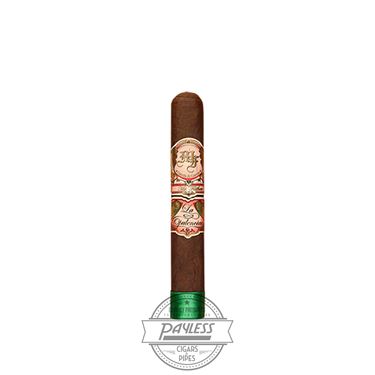 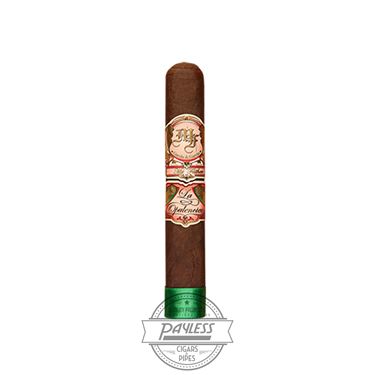 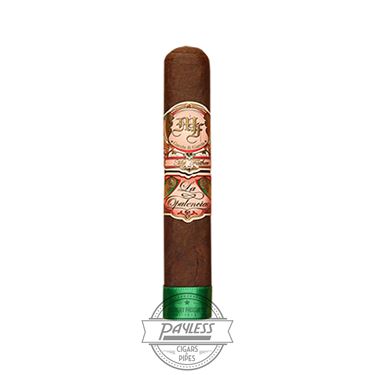 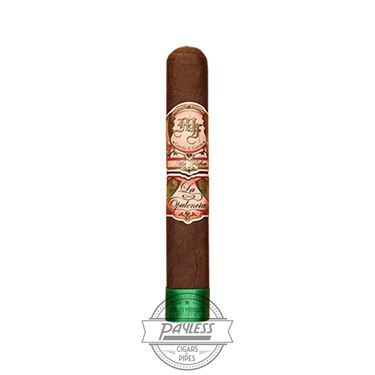 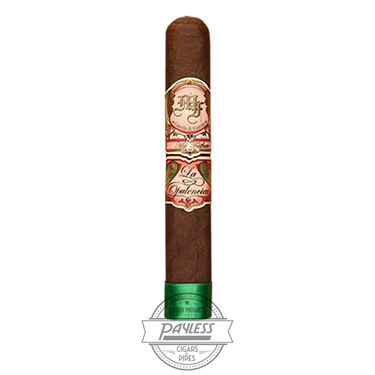