One of the oldest continuously made brands in the world—Fonseca—is now produced by the acclaimed García family in Nicaragua. Let's rewind a bit before getting ahead of ourselves. The brand first debuted in the 1890s, being the creation of Don Francisco Fonseca at his factory in Havana. With nearly all pre-Castro-era Cuban brands being simultaneously produced outside of Cuba, Fonseca was long known by American smokers as being a Dominican creation under the Quesada umbrella. But the name was purchased by the Garcías and their My Father Cigars operation in late 2019, unleashing Fonseca by My Father a year later.

Fonseca by My Father pays tribute to the cigar's origins, making use of a puro recipe. Indeed, each portion of the blend was harvested by the Garcías' own farms throughout Nicaragua. This includes Nicaraguan fillers, a Nicaraguan double binder, and a special shade-grown Corojo '99 wrapper. The end result is supremely balanced and complex, offering a medium to medium-plus body and refined flavors of fresh-cut cedar, mineral-rich soil, buttered toast, nutmeg, and nougat-like cream through the finish. 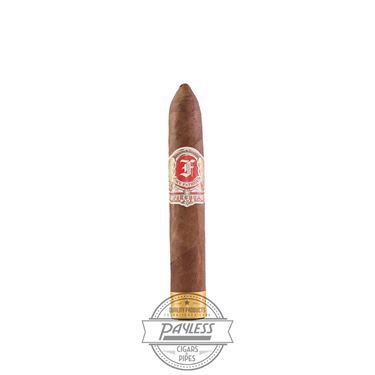 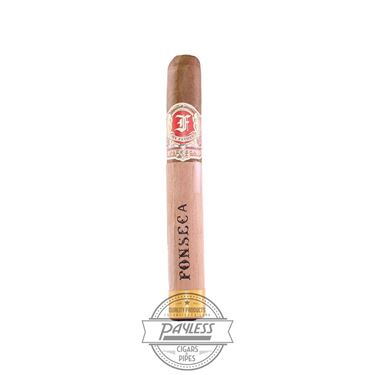 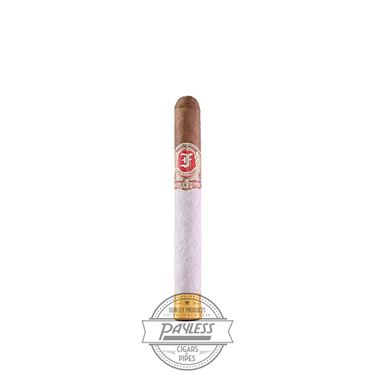 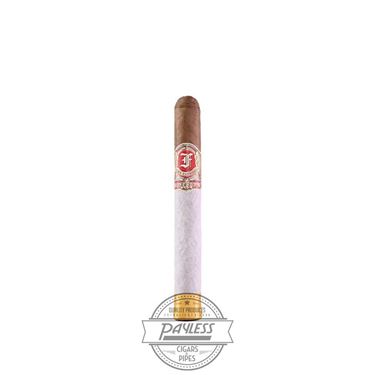 My Father Fonseca Cosacos (Tin of 5) 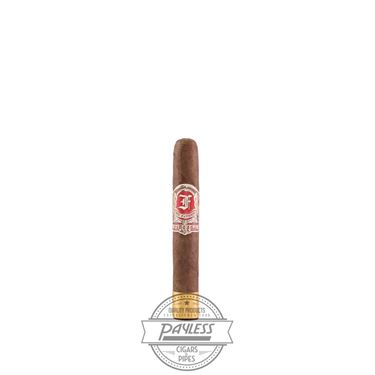 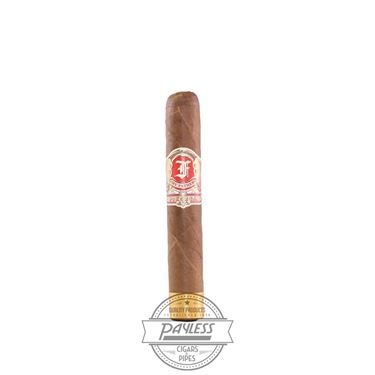 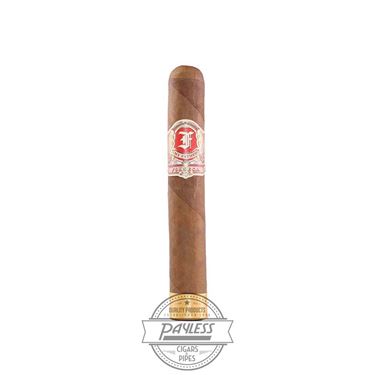