For years, the García family was content in delivering cigar enthusiasts two varieties of their eponymous My Father blend—namely, the original My Father and the maduro-wrapped My Father Le Bijou 1922. But in 2014—five years after the brand's former release—the Garcías debuted the My Father Connecticut, successfully allowing the brand to span from mild to full-bodied smoking profiles.

As most enthusiasts are aware, the Garcías are best known for their high-octane blending styles, delivering loads of flavor and their signature black pepper spice. For this reason, it's not common to find a García-made cigar with a Connecticut Shade wrapper (a style most commonly associated with mild cigars). With My Father Connecticut, master blenders José García and son Jaime set out to deliver their signature flavor profile in a refined, dialed-down Connecticut style.

The cigars begin with an all-Nicaraguan core, using Habano-Criollo filler that was harvested entirely from the family's own farms throughout Nicaragua. This blend is bound in Nicaraguan Corojo '99 and finished in the cigar's signature ingredient, an Ecuadorian Connecticut Shade wrapper. This blend is noticeably softer than any other in the My Father collection, though it is not entirely unfamiliar... smokers can expect a mild/medium body and notes of white pepper, table cream, black tea, walnuts, and loads of aromatic cedar wood. 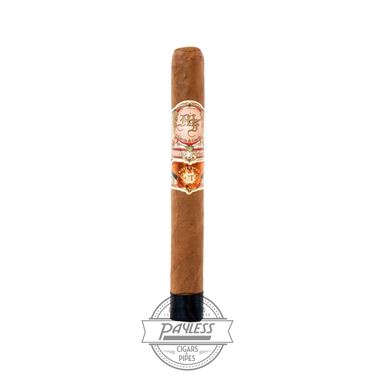 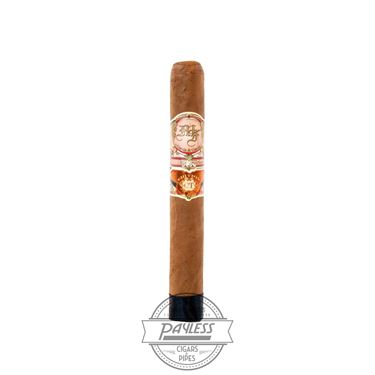 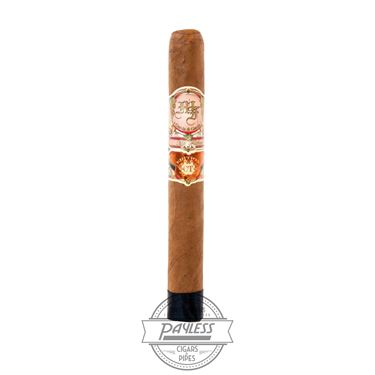 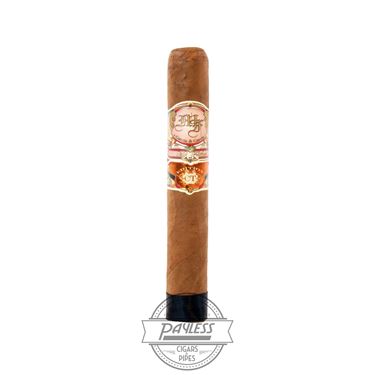