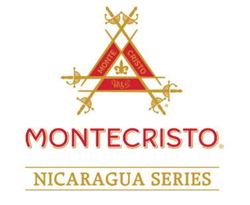 While Montecristo Nicaragua Series isn't the first Montecristo to be crafted with Nicaraguan tobaccos, the cigars are the first in the core lineup of Montecristos to be made by a third party. And this isn't any ordinary "third party" we're talking about, no, these cigars are rolled by the hottest name in the world of premium cigars—A.J. Fernández!

A.J. applied his own personal spin to the venerable Montecristo name, with a choice selection of Nicaraguan tobaccos used throughout the cigar's filler, binder, and wrapper. The finished product is rolled at A.J.'s own Tabacalera A.J. Fernández Cigars de Nicaragua S.A. factory in Estelí, applying the meticulous attention to detail for which Fernández has become known.

As expected, Montecristo Nicaragua Series offers a more full and fiery expression, when compared to the often-mild tendencies of core-line Montecristos. Enthusiasts are treated to a medium-plus body and rich characteristics of earth, leather, campfire smokiness, cedar, baker's cocoa, and freshly ground coffee. 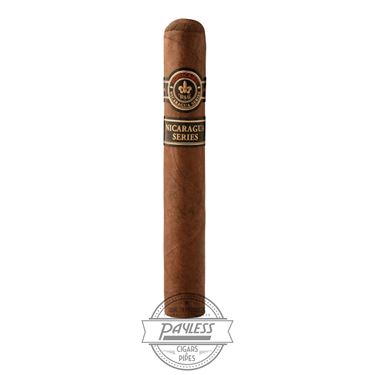 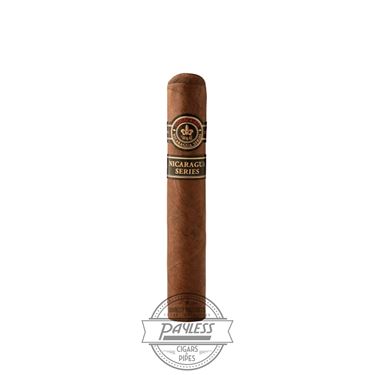 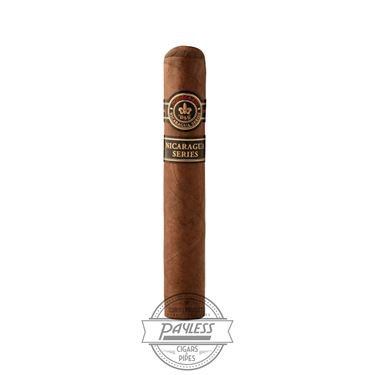