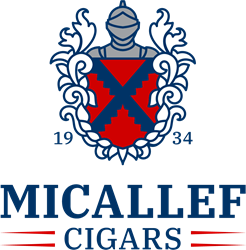 Micallef Cigars represents the collaboration between two families: Micallef and Sanchez. The company first debuted in 2016, however, through the expertise of the Sanchez family's tobacco expertise, traces their tobacco roots back to 1930s Cuba. It was here that Pedro F. Gómez first apprenticed at a local factory in Pinar del Río at the age of 11. Pedro rose through the cigar-crafting ranks in Havana and later migrated to Mexico. In the years following, the second and third generations of the Sanchez family have carried the torch, today manufacturing Micallef cigars at the family's Gómez Sanchez Family 1934 factory in Nicaragua.

Regal in appearance and performance, Micallef Cigars have a smoking experience for a wide range of palates. The company's cigars showcase diverse tobacco recipes, often utilizing Nicaraguan leaves as a core component. This makes for primarily medium to full-bodied cigars, often operating in the ultra-premium end of the cigar market. Micallef cigars are known for offering a hearty foundation and refined complexities, quickly rising to become a favorite in craft cigar circles around the world. 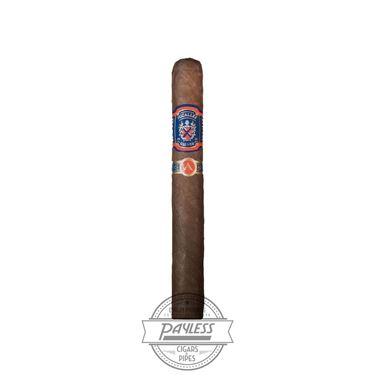 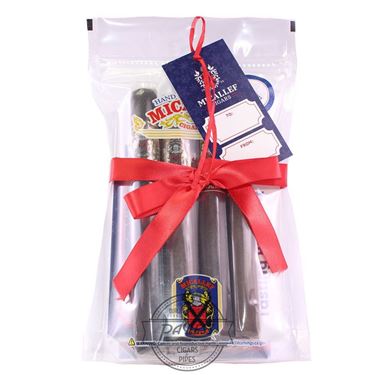 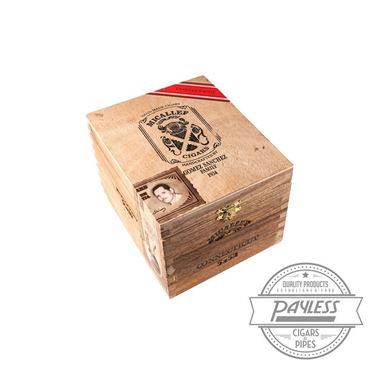 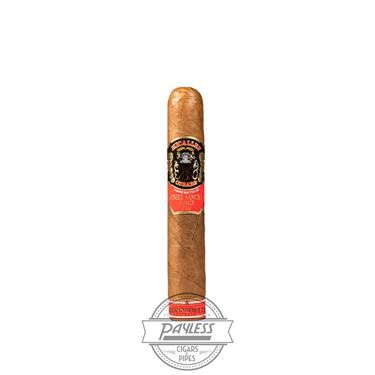 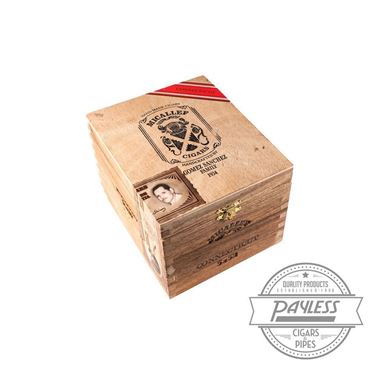 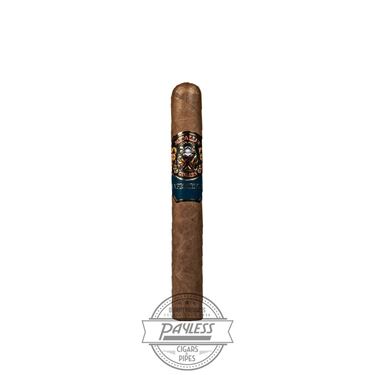 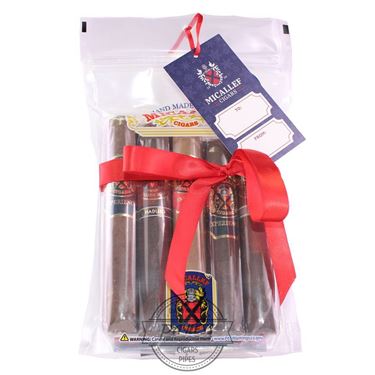 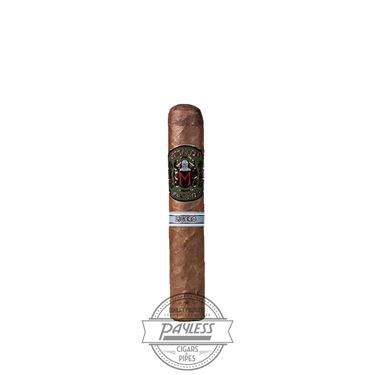 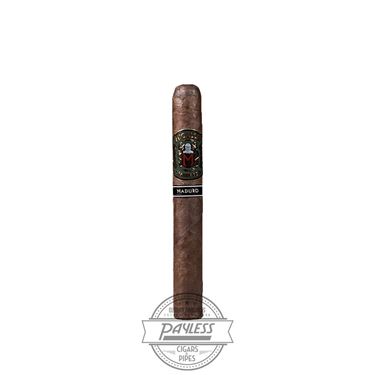 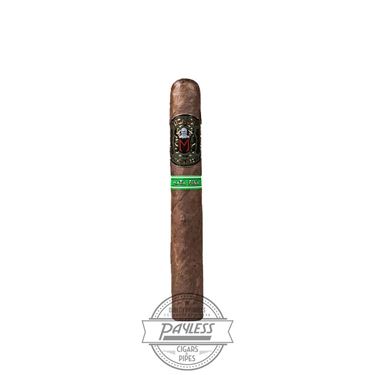 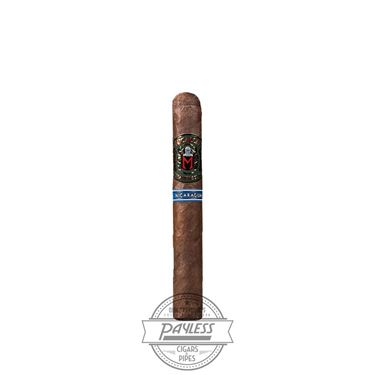 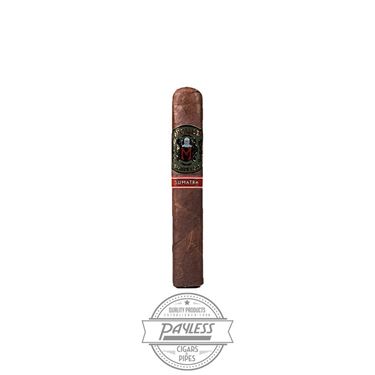 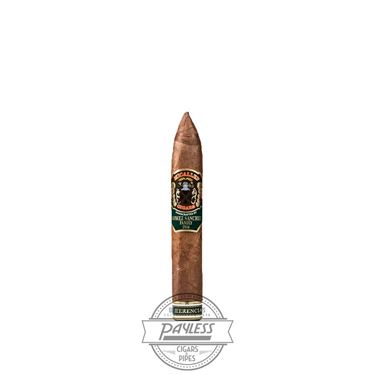 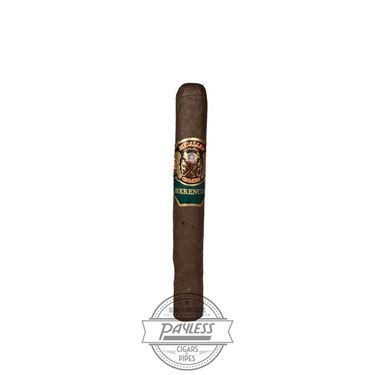 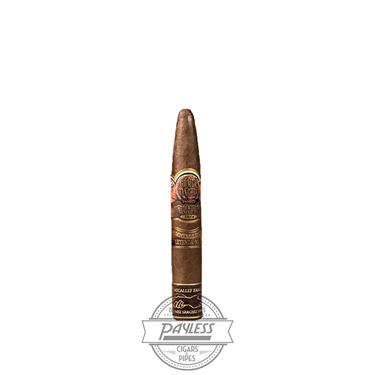 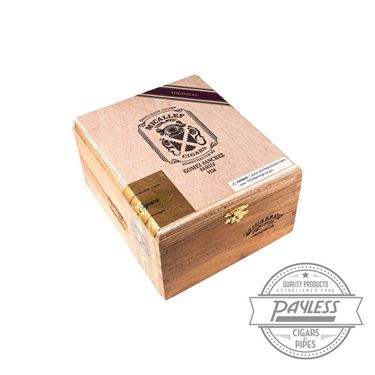 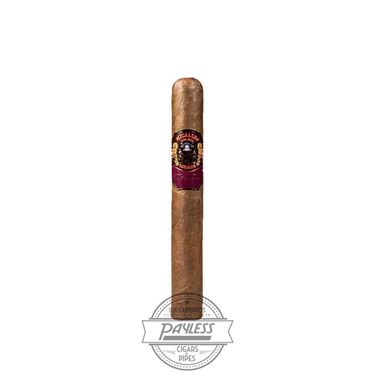 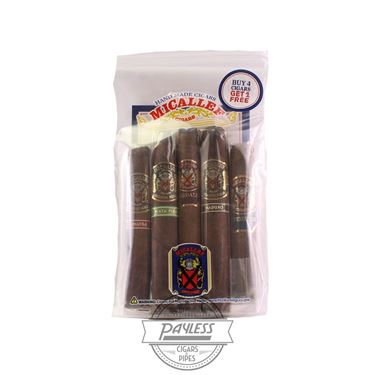 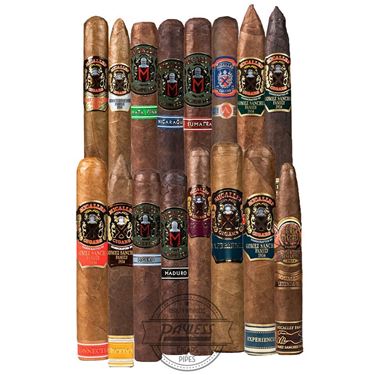 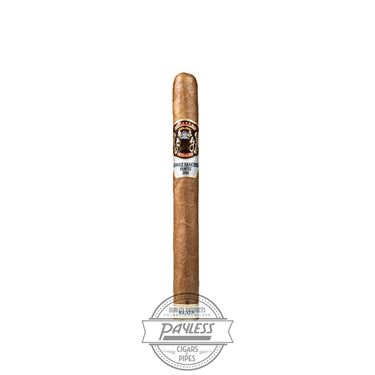 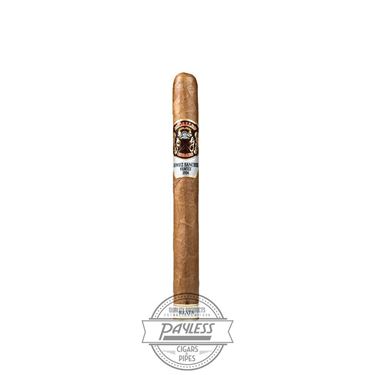