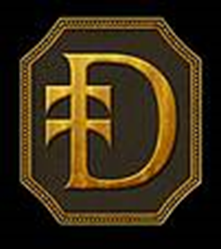 Three years after launching Mi Querida as Dunbarton Tobacco & Trust's sophomore release, the company returned to the brand in 2019, tweaking the original blend for a more intense rendition of the Mi Querida cigar. The cigar is dubbed Mi Querida Triqui Traca (pronounced tree-kee trah-ka), being named for the unique Nicaraguan firecrackers of the same name, which are interconnected into long strings that stretch multiple city blocks. When lit, these serial strings cascade with loud and fiery concussions throughout the city. Non-coincidentally, the Triqui Traca has been crafted to burst onto the palate with a similar level of ferocity.

To accomplish such an explosive smoking experience, company Founder and Master Blender, Steve Saka, swapped the original cigar's Connecticut Broadleaf Mediums wrapper for a more potent Broadleaf No. 1 Dark Corona leaf selection. Not only this, but the filler blend has been boosted through the addition of a high-octane ligero leaf grown in the Dominican Republic. The resulting experience of Mi Querida Triqui Traca is familiar, yet unquestionably distinct, boasting earthy loam and deep chocolate characteristics. These core flavors are later backed by newfound components of intense black pepper spice and aromatic cinnamon, being felt as a more dense and chewy sensation across the palate. Further complexities evolve in the form of classic leather, raw coffee beans, and sweet oak. 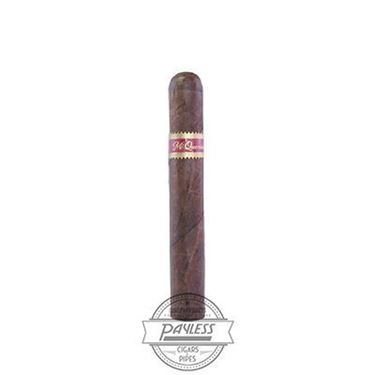 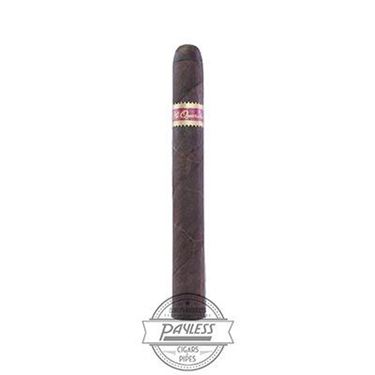