On rare occasion, when the conditions are just right, Macanudo will showcase a special smoking experience under the brand's Vintage banner. Previous releases have included the Macanudo Vintage 1993, 1997, 2000, 2006, and 2012... and now, the Macanudo Vintage 2010 cigar can be added to that list.

The cigar is named after its wrapper ingredient, which was harvested from the Connecticut River Valley in 2010—described as a perfect growing season for crops of the region. This was due to a warm climate (the hottest in 25 years), bringing out an intense humidity when combined with a healthy rainfall. The end result was an impeccable selection of Connecticut Shade tobacco, which has been aged for 11 years prior to making its way onto the Macanudo Vintage 2010 cigar. This silky-smooth wrapper was then combined with a Honduran binder and fillers of Honduras, Nicaragua, and Piloto Cubano '94 from the DR.

More luxurious than its price point suggests, to put it blunt... This is a mild-bodied smoke that focuses on nuance and complexity above all else, gracefully weaving its way across the palate with mouthwatering flavors of clean cedar, aromatic sage, buttered crackers, and semi-sweet table cream. 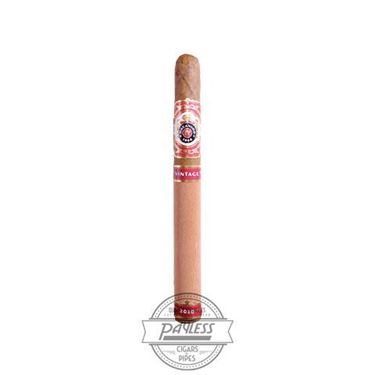 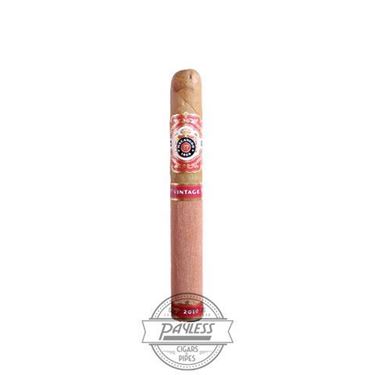 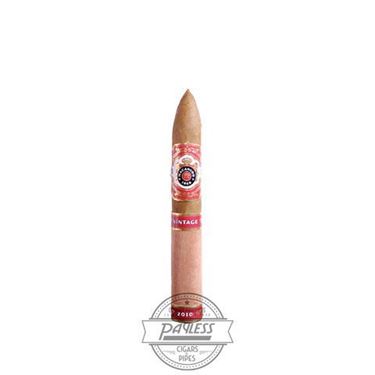