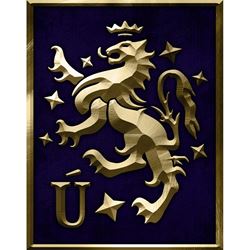 This is the mentality for the Liga Privada Único Serie, with each and every cigar in the collection being built from the ground up, best showcasing the size at hand. Over the years, the collection has grown to include upwards of 11 cigars, with each being unique in their own right. The common trait that runs through the collection is a rich smoking character, showcasing the very best tobaccos, blending, and quality construction from Drew Estate. 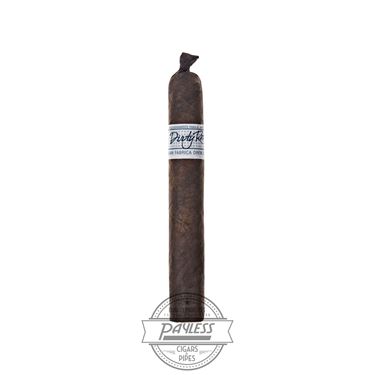 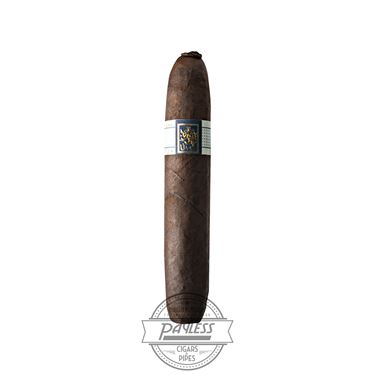 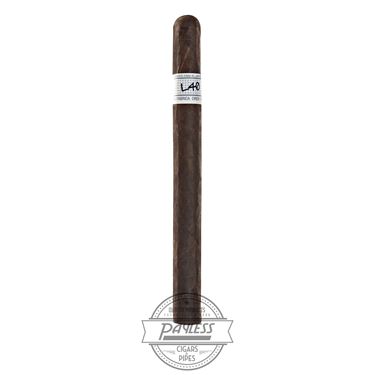 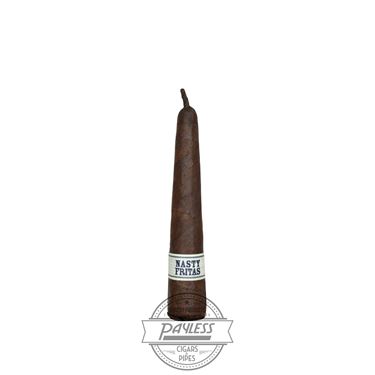 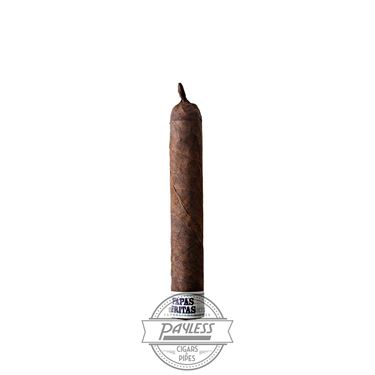 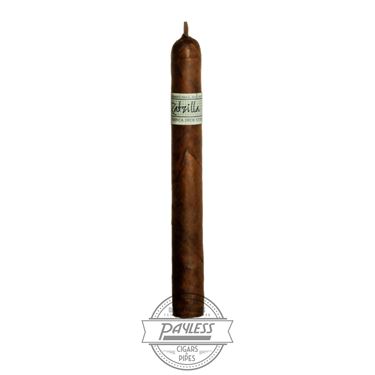 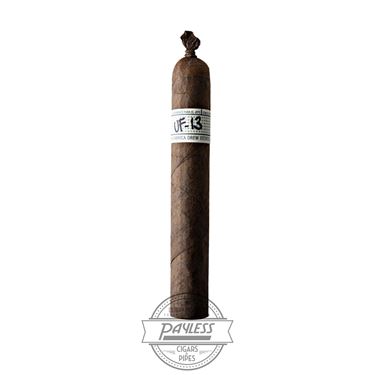 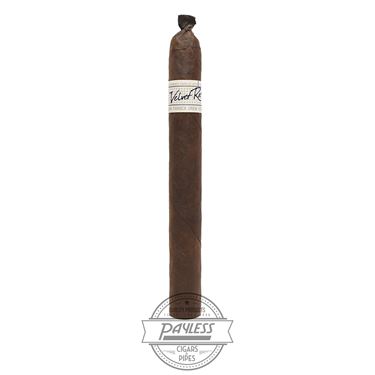