La Mission du L’Atelier takes company owner Pete Johnson and his fondness for the winemaking craft to the next level. Indeed, craft wine and cigar enthusiasts will more than appreciate the multifaceted backstory, which is heavily steeped in French wine culture.

The cigar draws inspiration from Château La Mission Haut-Brion, a famed Bordeaux wine hailing from the Pessac-Léognan region of France. This concept is taken a step further, with each size in the La Mission line receiving its name from a given year that the wine received a perfect 100-point score from notable "wino" (read: critic) Robert Parker—this includes an astounding seven occasions (1955, 1959, 1982, 1989, 1999, 2003, and 2009).

What's most important, however, is the blend; which L’Atelier has crafted to mimic the legendary full-bodied character of Bordeaux wine. To accomplish this, the company has utilized a bevy of rich tobaccos from the acclaimed García family and their farms throughout Nicaragua. As with all L’Atelier cigars, this includes the special Sancti Spíritus, a finicky varietal that has low yields but produces excellent results. This dense blend is finished in a dark Mexican San Andrés wrapper, making for a medium/full body and mouth-watering flavors of chocolate, black licorice, cherry wood, savory/salty meats, and various natural herbs. 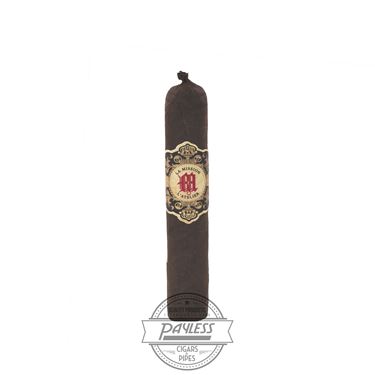 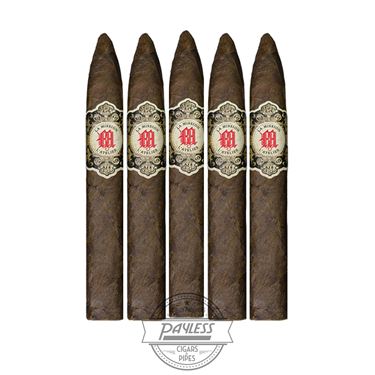 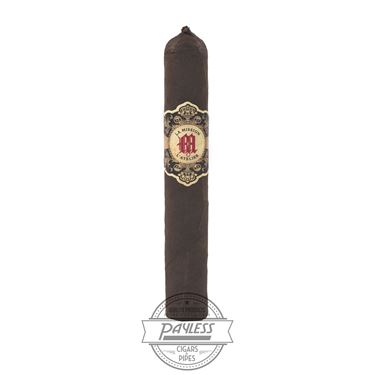 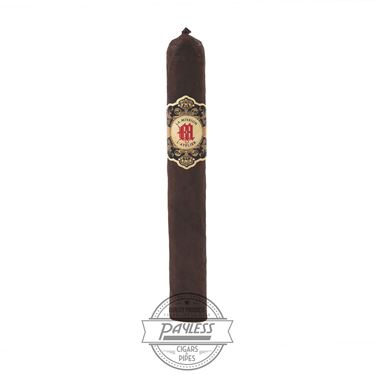