Like many of your favorite rock albums over the years, L’Atelier (LAT) marks L’Atelier Imports’ first release with a self-titled introduction. The cigars debuted in 2012, marking Pete Johnson’s first venture outside his acclaimed Tatuaje brand.

For L’Atelier, Pete once again teamed with the legendary García family and their My Father Cigars factory in Nicaragua. The concept was simple: create a classic and refined smoking experience that rivals Cuba’s best, all at a price point for the everyman. But L’Atelier didn’t simply want a generic Cuban-esque cigar, no, they set their sights on the crème de la crème—Cohiba Behike…

You’ll notice the three L’Atelier vitolas are named LAT52, LAT54, and LAT56; this denotes the cigar’s ring gauge and exactly mirrors the sizes offered from Cohiba Behike. In addition, each cigar is adorned with a skillfully crafted fan-tail cap to further resemble Behike. But this is where the resemblances end (for the most part), as L’Atelier LAT cigars are built on a solid foundation of Nicaraguan tobaccos!

L’Atelier LAT begins with an all-Nicaraguan interior, using tobaccos from the García’s own Nicaraguan-based farms. The cigars are then wrapped in L’Atelier’s signature usage of Sancti Spíritus (Ecuador-grown), which is a special hybrid known for its unique, sweet characteristics. Altogether, this is a classic, refined, and ultimately satisfying blend that offers a little something for everyone. Expect a medium to full body and classic flavors of pepper, sweet nuts, cedar, and graham crackers. 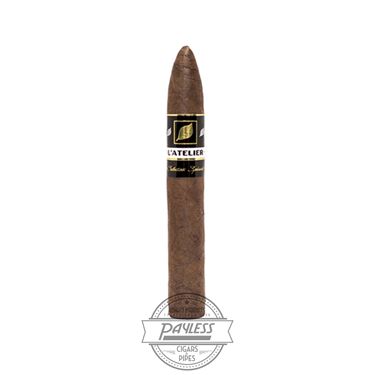 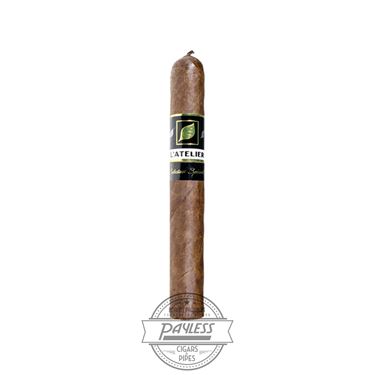 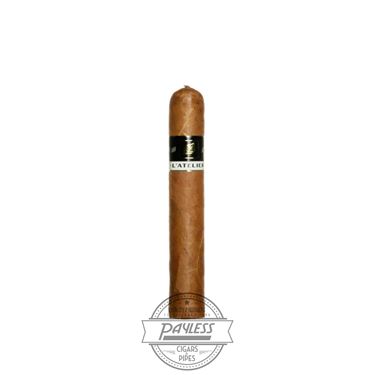 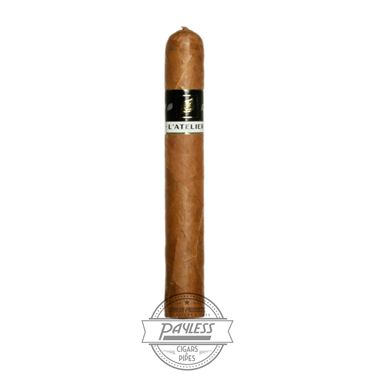 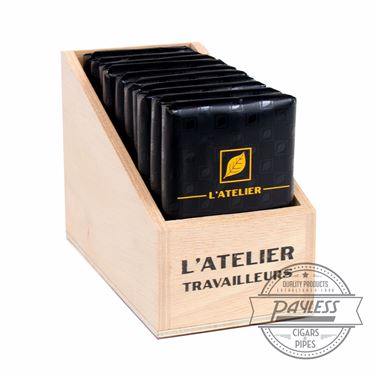