In the latest incarnation of La Gloria Cubana's world-renowned cigar offerings, the brand has turned its focus toward the time-tested practice of the Spanish press. Appropriately titled La Gloria Cubana Spanish Press, the cigars are placed into slotted wooden trays immediately after rolling; these trays are then tightened under a Spanish press, producing the cigar's rigid, clearly defined shape.

La Gloria Cubana Spanish Press is rolled at the El Credito Cigar Factory—a small, boutique-style "factory within a factory," which is located in the heart of General Cigar Company's larger General Cigar Dominicana factory in the Dominican Republic. Here, the cigars are carefully rolled using the same, craft-minded approach that the El Credito factory became famous for during the great cigar boom of the early '90s. But the Spanish Press is not only differentiated by its shape; the cigars also showcase a highly diverse recipe of tobaccos. Primarily inspired by Nicaraguan ingredients, the LGC Spanish Press begins with a Jalapa, Nicaraguan-grown wrapper. This leaf is joined by a Mexican San Andrés binder and fillers of Nicaragua (Jalapa), the Dominican Republic (Piloto Cubano and Olor), and Brazil (Mata Fina).

The combination of a unique tobacco makeup and the cigar's signature press combine to offer smokers an experience unlike anything else contained within the LGC portfolio. Smokes can expect to find a medium body and vibrant flavors throughout, including bright sensations of freshly cut cedar, aromatic cabinet spices, loads of zesty pepper, cocoa, classic leather, and sweet dried fruits. This is a uniquely flavorful experience you won't soon forget! 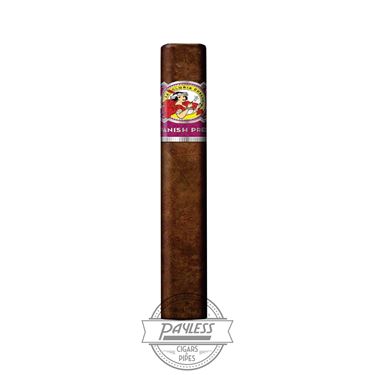 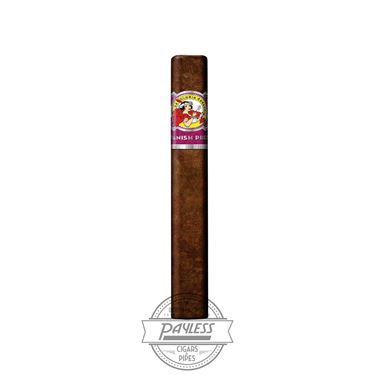 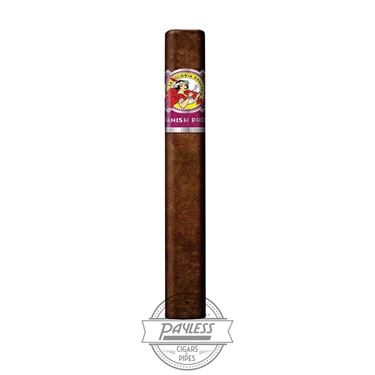