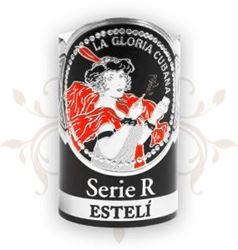 With the La Gloria Cubana Serie R Estelí Maduro, the cigar is a dark-wrapped variant of the latter-mentioned sub-sub-brand (if there can be such a thing). The cigars, like their predecessor, are rolled in Nicaragua at the STG Estelí factory. With the fiery tendencies of Nicaraguan soil being the overriding theme, it's no surprise that LGC Serie R Estelí Maduro cigar makes use of Nicaraguan leaf exclusively throughout the binder and filler. These rich tobaccos are then finalized in a dark Connecticut Broadleaf maduro wrapper.

A: LGC Serie R Estelí Maduro is fiery yet approachable, showcasing the zesty qualities that have made Nicaragua famous, without lighting your hair on fire. This is a medium-bodied blend, showing standout flavors of mineral-rich earth, charred oak, cocoa, and black pepper.

Q: Where are La Gloria Cubana Cigars made? 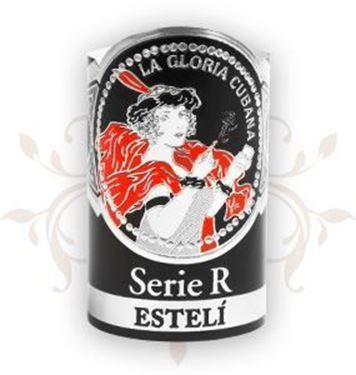 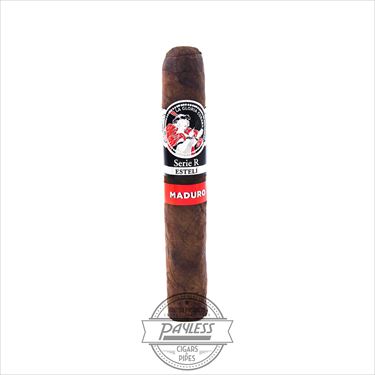 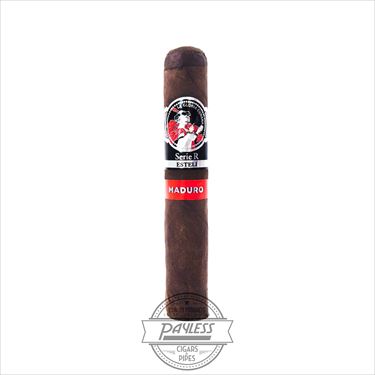