La Gloria Cubana is one of the most recognizable brands in the cigar industry, known for the brand's connections to both Cuba and, more recently, the Dominican Republic, where LGC has been made for decades. General Cigar Company (parent company of LGC), however, recently opened their STG Estelí factory in Nicaragua's cigarmaking mecca of Estelí. One of the most notable brands to receive the Nicaragua treatment is the La Gloria Cubana Estelí!

La Gloria Cubana Estelí has a Nicaraguan wrapper from Jalapa, encasing filler and binder leaves from the Jamastran Valley in Honduras. The dark and rich wrapper combines with the Honduran tobaccos to create an earthy cigar that is medium to full-bodied from start to finish. Notes of walnut, black pepper, citrus, and coffee burst onto the palate, showcasing Nicaragua's notoriously fiery qualities front and center.

LGC Estelí is made with the highest quality tobaccos and priced affordably for the everyday cigar enthusiast. 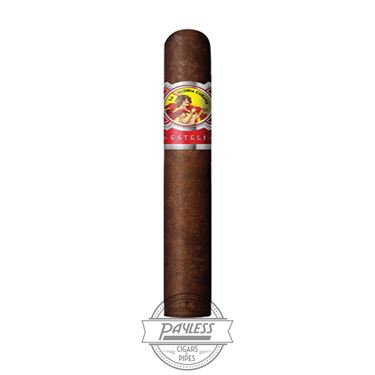 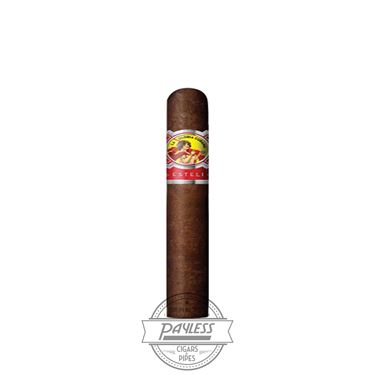 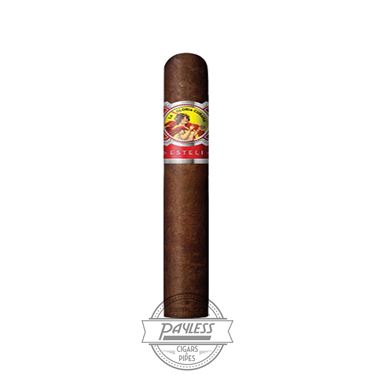