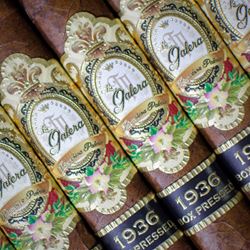 La Galera Cigars was founded by Jose Arnaldo Blanco III, or "Jochy" Blanco. Jochy is also the owner of Tabaclera Palma in Santiago, Dominican Republic (one of the DR's oldest factories), launching the La Galera brand in 2016 to showcase the creativity of his factory. The La Galera 1936 Box Pressed is a reference to the year that Tabaclera Palma was founded by Jose Blanco II, Jochy's father.

La Galera 1936 Box Pressed has an Ecuadorian Habano wrapper that envelops a Dominican Criollo ’98 binder. The fillers are Piloto Cubano and Criollo ’98, both from the Dominican Republic. This blend results in a soft spice and creamy smoking texture that one would expect from a proper Dominican cigar. Additional nuances of La Galera 1936 Box Pressed include earthy undertones, complemented by a deep barbecue punch on the finish. 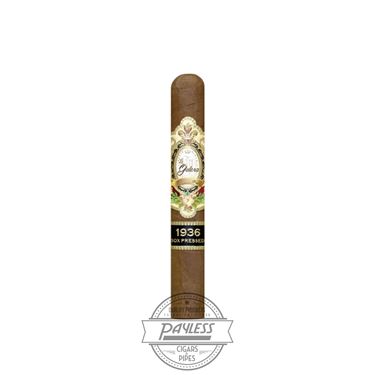 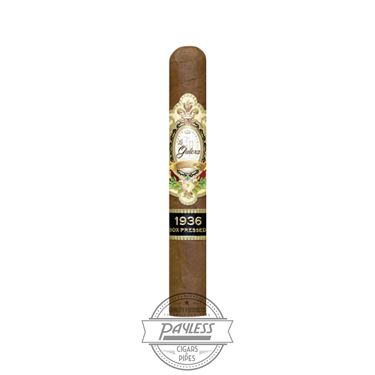