Like the traditional LFD Ligero cigar, the Ligero Cabinet Oscuro is built on a powerful chassis of Dominican origins. This includes estate-grown tobaccos from LFD's Dominican farms, with an especially potent ligero leaf contributing to the cigar's famed strength. These Dominican leaves are finalized in the aforementioned Ecuadorian Sumatra wrapper, which is said to have been fermented using a proprietary technique, allowing for the leaf's eye-catching darkness. 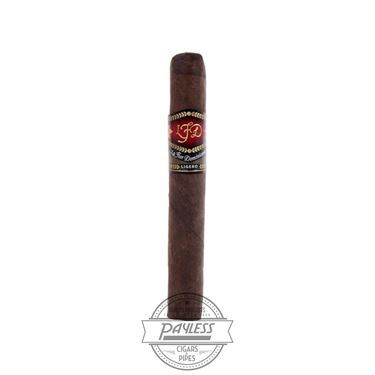 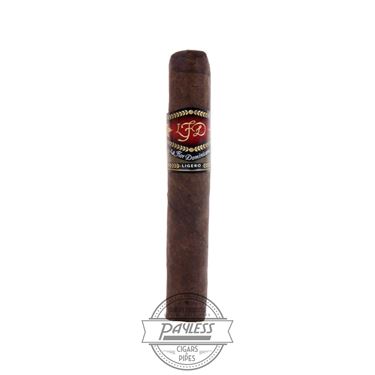 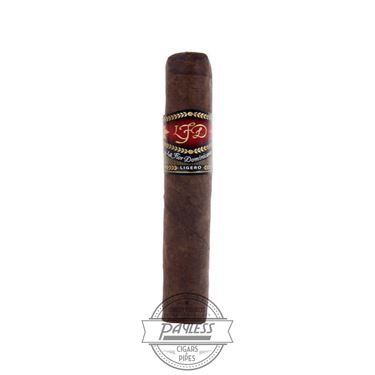