Whether or not La Flor Dominicana Air Bender was heavily influenced by Nickelodeon’s popular animated series of the same name is up for debate; but one thing’s for sure, this smoke will perform some heavy-hitting martial arts on your palate!

Admittedly, the cigars draw from Chinese culture, with each size named after kung fu warriors (such as Matatan, Guerrero, and Valiente). As for the “air bending”? LFD founder Litto Gomez found himself fascinated with the full-bodied smoke as it bent, twisted, and split through the air on every exhale.

LFD Air Bender is crafted from Dominican estate-grown tobaccos, used in the cigar’s filler and binder. This full-bodied recipe is then draped in an Ecuadorian Habano wrapper (natural) or a dark and oily Brazilian leaf (maduro). As with many other LFD blends, Air Bender is full-bodied and loaded with flavor!

The La Flor Dominicana Air Bender Chisel is the No. 20 ranked cigar for Cigar Aficionado’s Top 25 Cigars of 2021 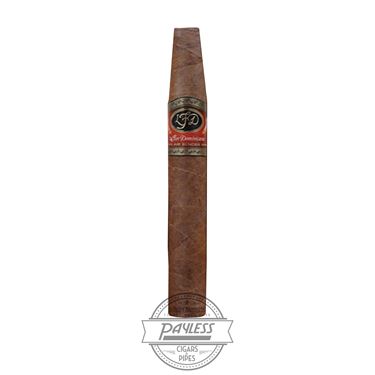 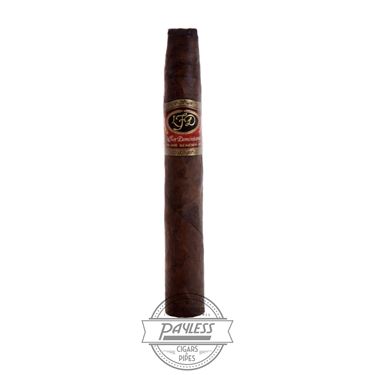 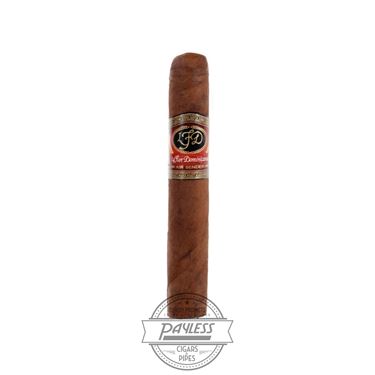 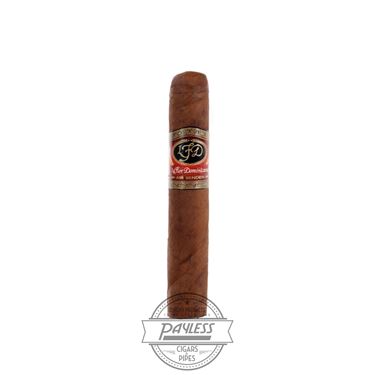 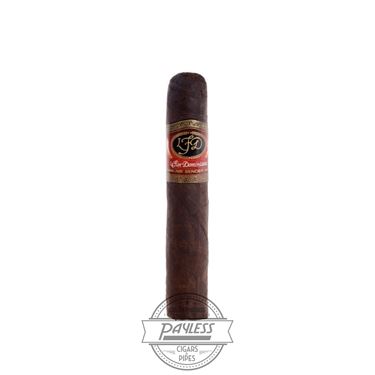 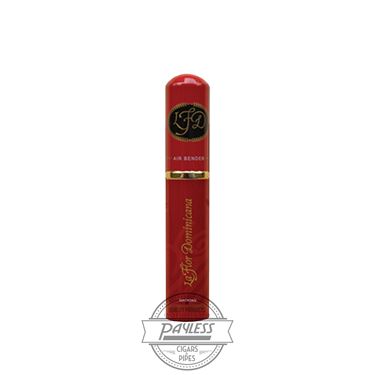 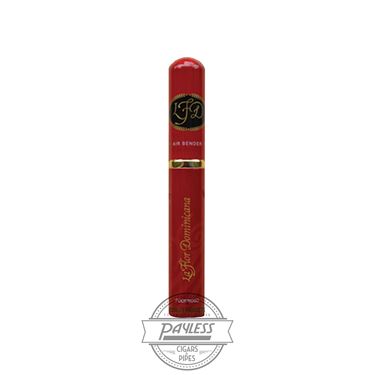 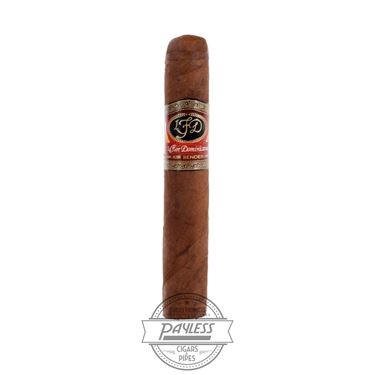 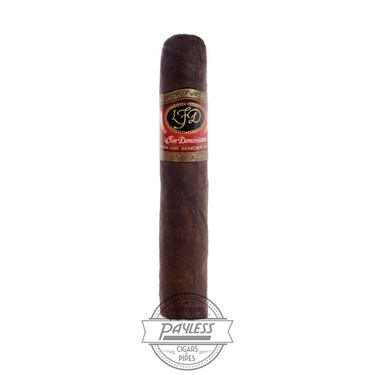