Villiger La Flor de Ynclan first debuted from Villiger Cigars in 2005, recreating a defunct Cuban brand of the same name (which is Spanish for The Flower of Ynclan and pronounced ēn·klahn). This release was limited in nature and subsequently pulled from the market to allow for added aging of the tobaccos that make up the blend.

Enter the year 2017: more than a decade had passed, allowing for countless blend tweaks and intense aging of the tobacco recipe. The Villiger La Flor de Ynclan cigar was brought back, making use of a diverse blend that includes Nicaraguan and Dominican tobaccos in the filler, an Indonesian binder, and an especially pale-hued Ecuadorian wrapper. This modern iteration has been acclaimed by cigar enthusiasts and critics alike, including the No. 10 Cigar of the Year (2017) from Cigar Aficionado and the No. 8 Cigar of the Year (2017) from Cigar Dojo.

A: Villiger La Flor de Ynclan cigar is mild to medium in body, catering to refined nuances such as orange creamsicle, aromatic sage, graham cracker, and vanilla through the finish.

Q: Where are Villiger Cigars made?

A: Villiiger Cigars uses the finest tobacco from Nicaragua and the Dominican to hand roll these Villiger La Flor de Ynclan cigars. 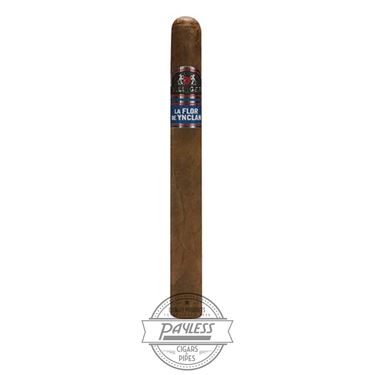 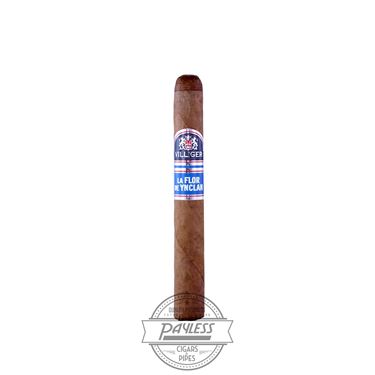 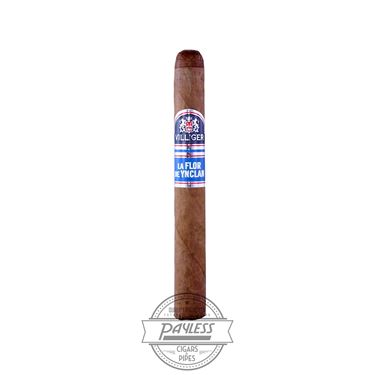 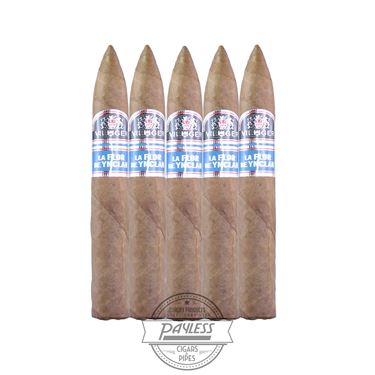