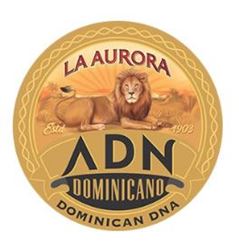 The La Aurora ADN Dominicano cigar is built for the flavor-seeking cigar enthusiasts, made by the oldest manufacturer in the Dominican Republic: La Aurora. With the ADN Dominicano cigar (aka La Aurora Dominican DNA), the company shows off their vast tobacco inventory and expertise, utilizing a unique tobacco known as <em>andullo</em> at the core of the cigar.

Andullo is a tobacco fermentation/processing technique, which began in the DR and is among the oldest forms of tobacco fermentation. With this approach, tobacco leaves are rolled into long cylinders known as <em>yaguas</em> and coiled tightly with rope. This two-year process causes the leaf to harden into a leather-like texture, producing an atypical profile that is rich with earthy sweetness.

With the La Aurora ADN Dominicana cigar, the andullo tobacco is incorporated into the cigar's filler, joined by diverse selections from Nicaragua, Pennsylvania, and the DR. This earthy-sweet concoction is bound in African Cameroon and finalized with a Dominican wrapper from the famed Cibao Valley.

What does the La Aurora ADN Dominicana cigar taste like? 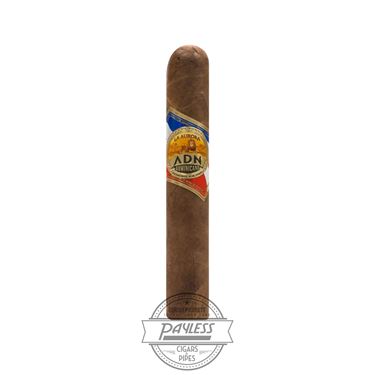 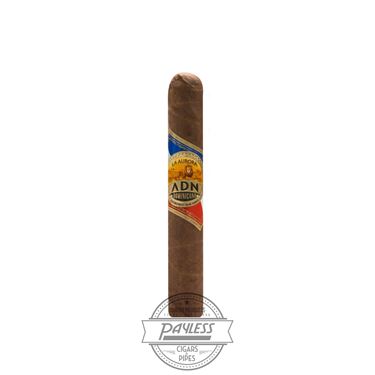 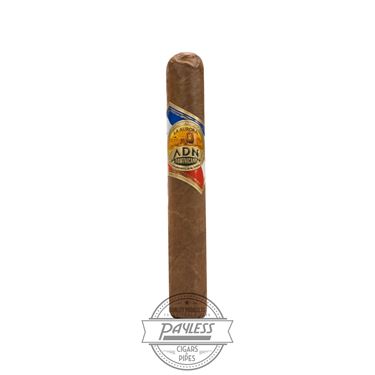