Ashton Distributors Inc. is originally known for their work with the famed Fuente family, crafting notable cigars such as the Ashton Aged Maduro, Ashton VSG, and Ashton ESG out of the Fuente’s facilities in the Dominican Republic. In 2002, the company experimented with another manufacturer, introducing a revived Cuban brand that was made in Honduras at Altadis' Flor de Copan factory. The brand was La Aroma de Cuba, which saw mediocre success before being moved to Nicaragua in 2009. At this time, Ashton began working with the legendary Don Pepín García and his family’s operations in Estelí, Nicaragua.

The move was a success, sparking the introduction of Ashton’s breakout hit under the LADC name: La Aroma de Cuba Mi Amor. The cigars were debuted in 2010, offering Ashton’s first-ever usage of a Mexican wrapper. And Mi Amor’s wrapper was additionally special in that it was of Cuban seed (grown in San Andrés, Mexico), rather the Negro leaf that is commonly seen in Mexican wrappers. This, paired with the García family’s own Nicaraguan tobaccos, including their signature double binder, made for a winning combination that fans could not (and cannot) get enough of! Adding to the cigar’s allure is a surprisingly low price point, with most sizes in the lineup priced in the $7 range.

La Aroma de Cuba Mi Amor offers a medium-plus body and full flavors of dark cocoa powder, hazelnuts, black pepper spice, espresso, and a soft, nougat-like finish. The cigars have enjoyed much critical success over the years, appearing multiple times on Cigar Aficionado’s Top 25 Cigars of the Year lists (including the cigar’s impressive #2 spot in 2011) and even a stunning 95-point rating. 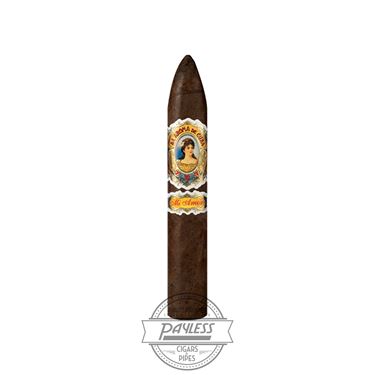 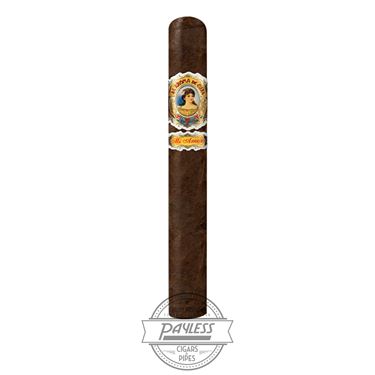 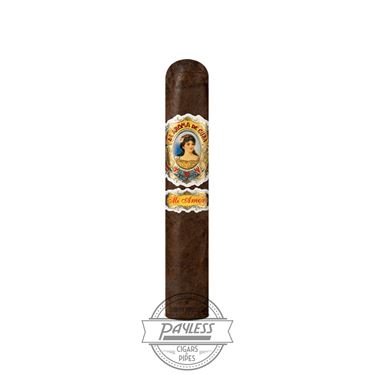 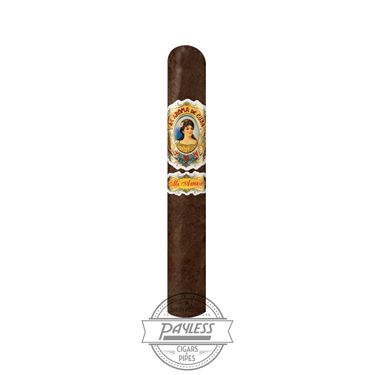 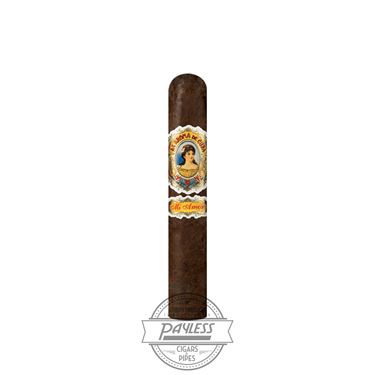 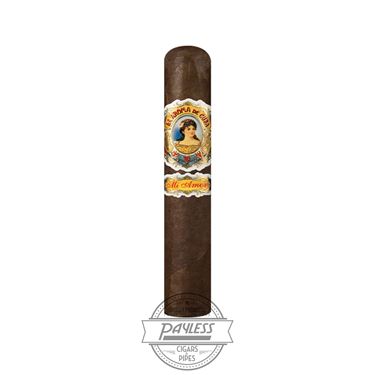