Kristoff Cigars was founded by Glen Case in 2004, making the company one of the oldest and most firmly established among today's growing style of boutique brands.

With Kristoff, the company has never entertained large advertising promotions or fancy packaging, instead relying solely on quality tobaccos and masterful blending (often teaming with the Charles Fairmorn factory and Abe Flores' PDR Cigars factory, both located in the Dominican Republic). In fact, only the highest quality double and triple-fermented leaves are incorporated into Kristoff cigars.

Understated bands are often used, paired with uncut feet and ornate pigtail caps; it's a look that borrows from custom-roll Cuban cigars, placing artisanal craftsmanship above all else.

Kristoff's core brands have historically been named after the wrapper leaf used, such as Connecticut, Criollo, Sumatra, San Andrés, and Cameroon. Although, recent Kristoff cigars have taken on more creative strategies, such as the popular Pistoff Kristoff and Galerones Series.

The company received perhaps its highest honor in 2012, ranking as the No. 11 Cigar of the Year from Cigar Aficionado (Kristoff Corojo Limitada Torpedo). 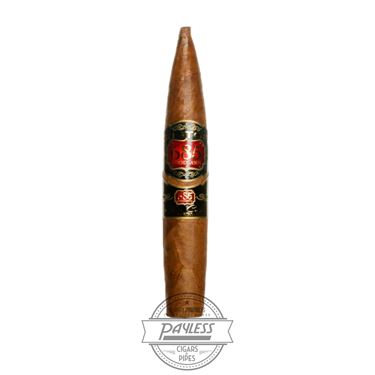 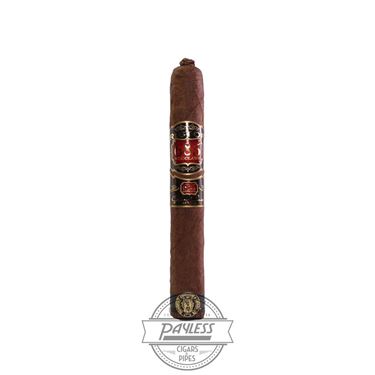 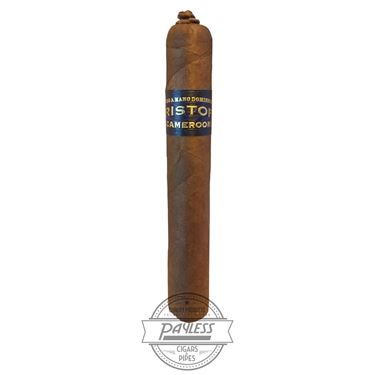 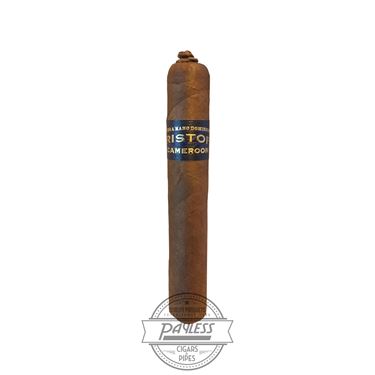 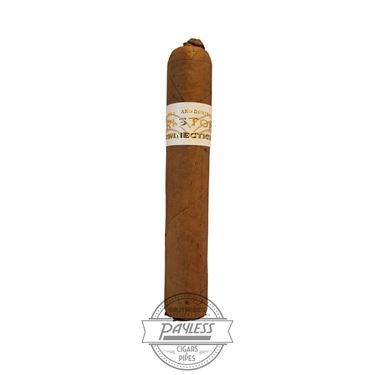 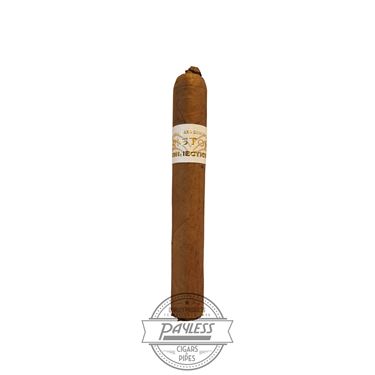 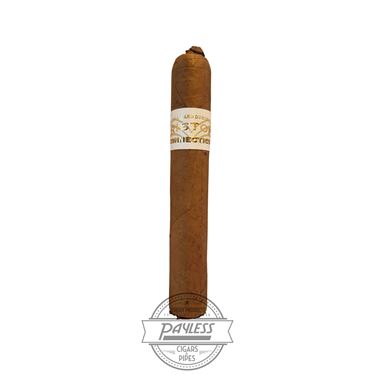 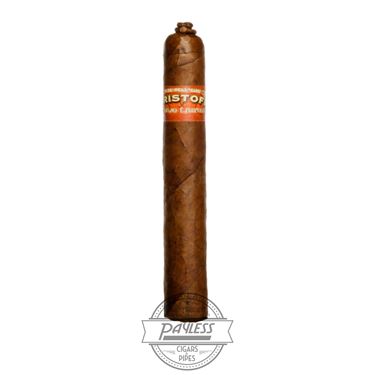 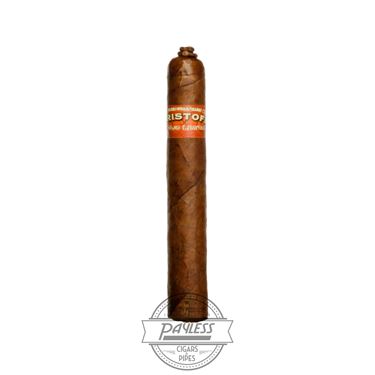 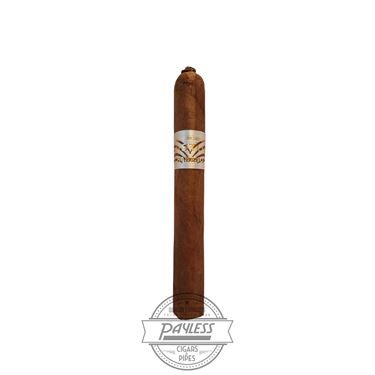 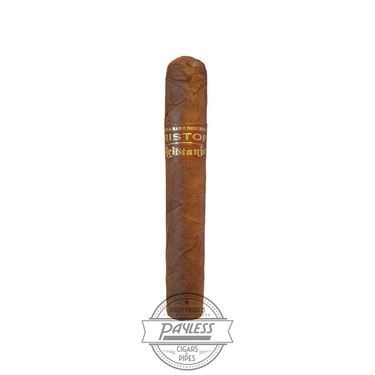 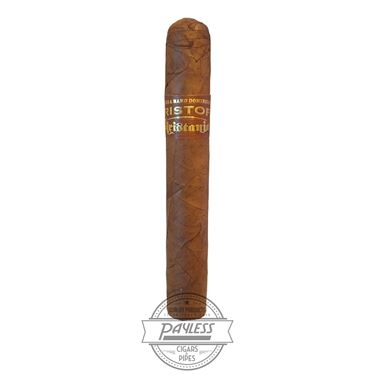 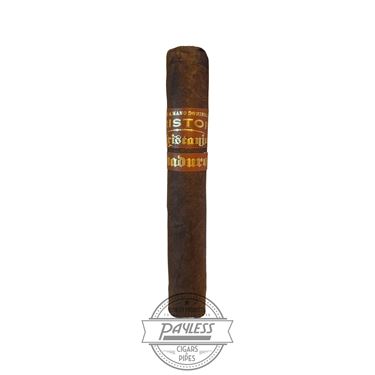 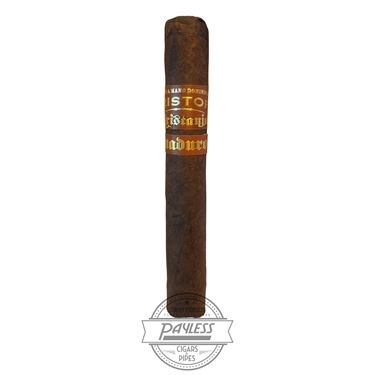 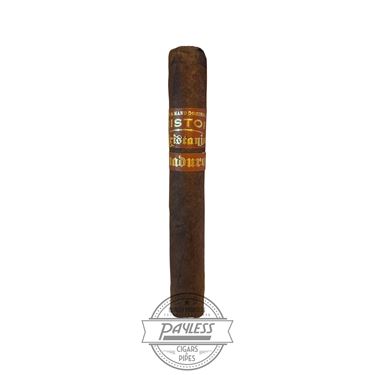 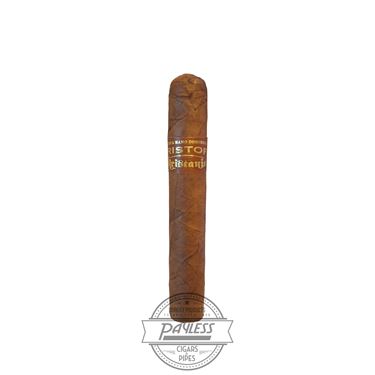 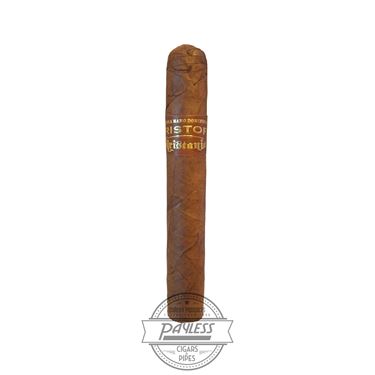 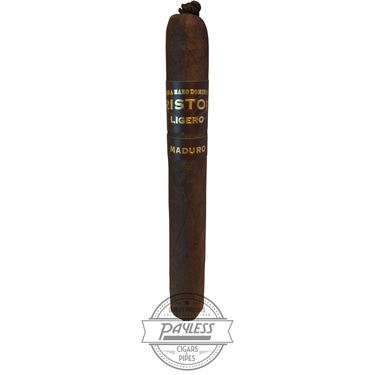 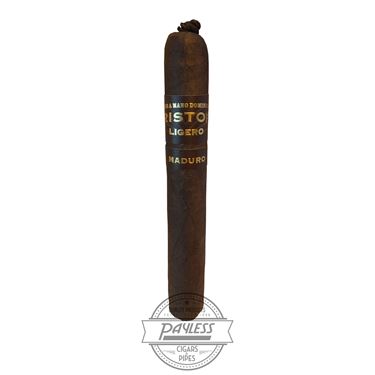 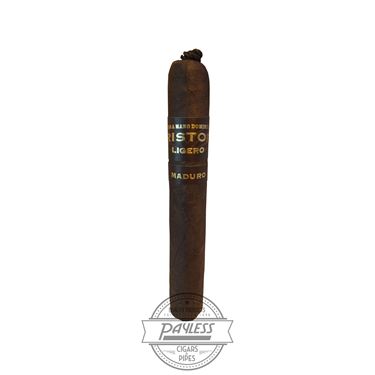