It's safe to say that Drew Estate turned more than a few heads in 2013 with the introduction of the Kentucky Fire Cured brand. This was because of the cigar's signature fire-cured tobacco, which is actually one of the oldest methods of tobacco curing available, dating back over 200 years. The style involves curing the leaves in the midst of smoldering fires of aromatic woods such as hickory, maple, and oak. This brings a distinct smokiness to the tobacco, not unlike the smoked BBQ Kentucky is famous for.

But Drew Estate is never one to rest on their laurels, and in 2016 they launched the now-infamous Kentucky Fire Cured Swamp Thang brand. Not only did this beast offer the smoky qualities of fire-cured tobacco but the blend was draped in one of the most vibrantly green candela wrappers you'll ever lay eyes on! The concept is simple: if you're going to break down the walls of convention, break them ALL THE WAY DOWN. This is Kentucky Fire Cured Swamp Thang, a top secret monster that Area 51 themselves would be proud to capture. Translation: the cigar's blend is undisclosed. The only thing known of the Swamp Thang is that it boasts a two-tone wrapper of Dominican Candela and undisclosed Kentucky fire-cured wrappers. All that the cigar enthusiast need concern themselves with is the performance, which is utterly incomparable, to say the least. In our experience, it's a medium-bodied smoke that dabbles along the tasting regions of tang, lemon grass, peaty Scotch, hickory, campfire, BBQ, and much more... it really is something that needs to be smoked to be believed! 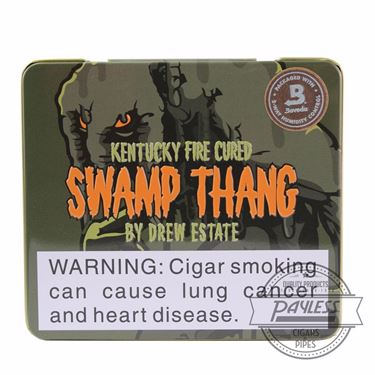 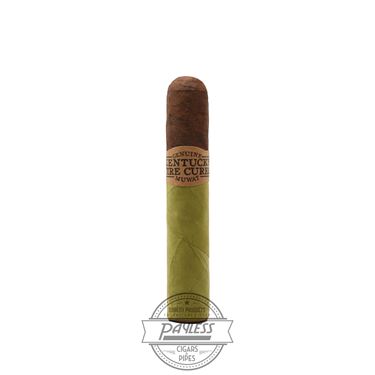 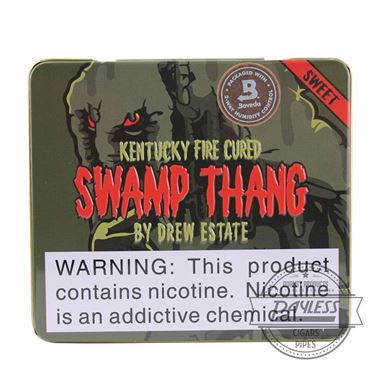 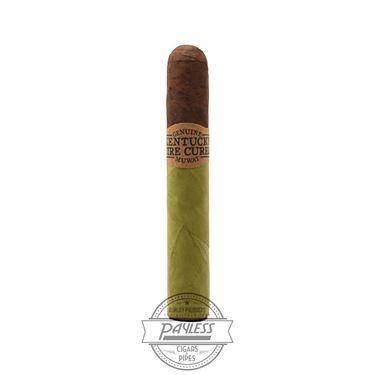