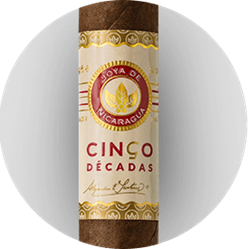 Joya de Nicaragua celebrated their milestone 50th anniversary throughout 2018, and cigar fanatics unanimously agreed that Nicaragua's oldest cigar company did not disappoint! After debuting cigar re-releases, giveaways, and new commemorative cigar sizes throughout the year, JDN introduced the Cinco Décadas as the grand finale. Translating to mean Five Decades, the cigar follows in the footsteps of the brand's former Cuatro Cinco line (which debuted in commemoration of JDN's 45th anniversary). Together, these cigars make up JDN's Obras Maestras series (translating to mean Masterpieces), operating as the most premium smoking experiences from Joya de Nicaragua.

With an impressive 50 years of fine tobacco craftsmanship, Cinco Décadas proves that there is more than enough fire left in the tank to take this cigar-making operation another 50 years and beyond! 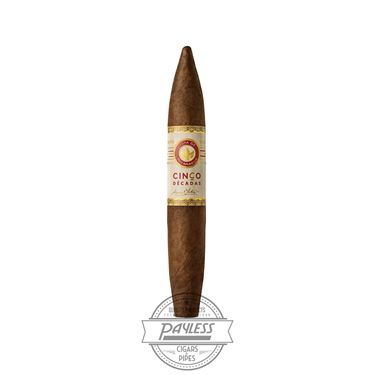 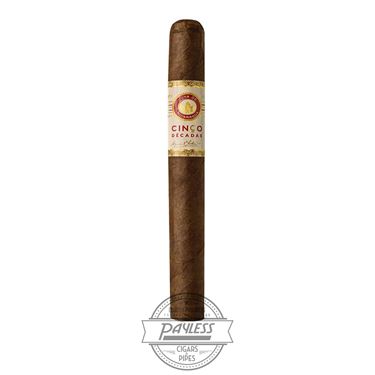