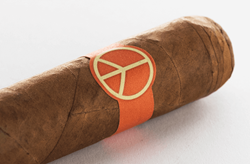 The OneOff brand was not always owned by Illusione Cigars. Illusione owner Dion Giolito acquired OneOff in 2017 (as OneOff was said to be the inspiration for Illusione's inception in the mid-2000s), but its history traces back to 2001, when the cigars were manufactured by the famed Plasencia family for a third party. Andrea Molinari, then CEO of an airline, borrowed the peace-sign logo from his airline and ported it over to the OneOff cigar band, making for quite an unusual appearance in the realm of premium cigars. Now, Illusione has brought the brand back to its former glory, producing OneOff once more—now being rolled at the Tabacos Valle de Jalapa S.A. factory in Nicaragua.

The blend has been redone from scratch, but Dion has kept much of the recipe a secret, only revealing that the cigar is a Nicaraguan puro. OneOff is a medium-bodied cigar with complex notes of cedar, coffee, graham crackers, butter, and citrus. OneOff is a refined smoking experience with layers of flavor throughout the smoking experience. 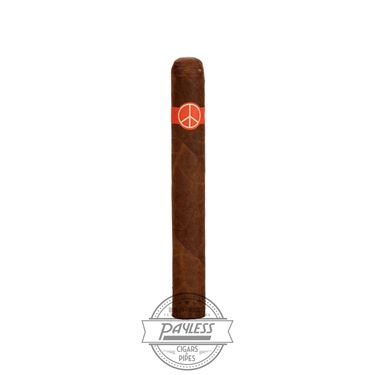 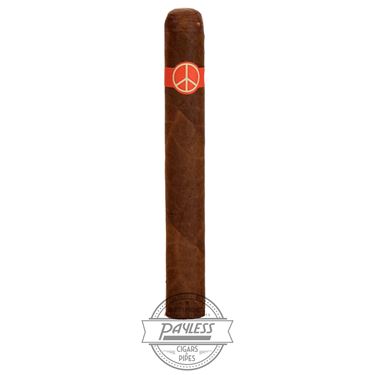 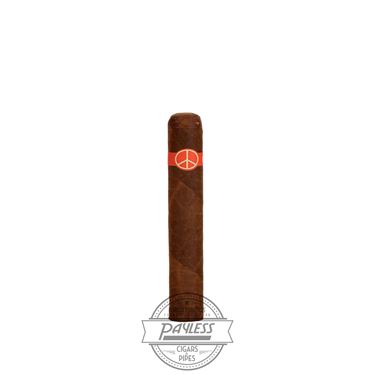 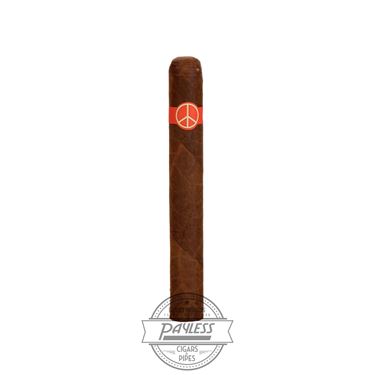 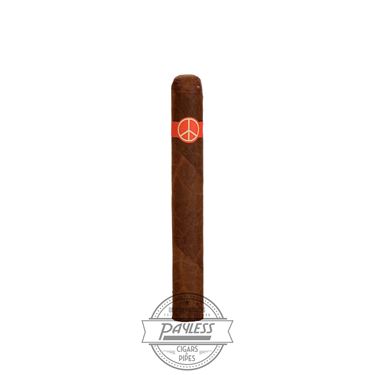 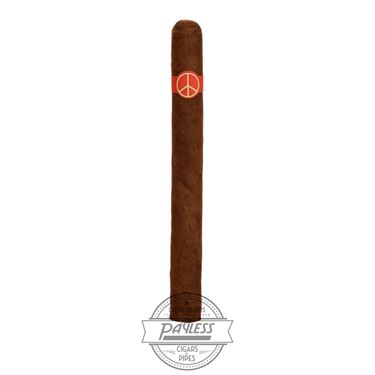 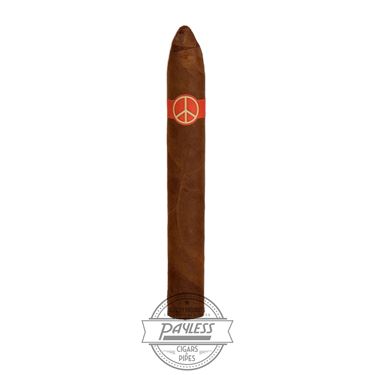 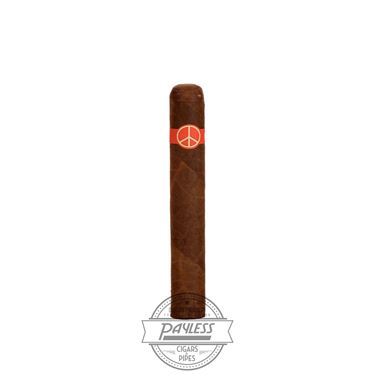