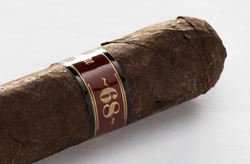 Dion Giolito introduced the fan-favorite boutique brand Illusione Cigars in 2006 with a singular cigar named "88." The blend was a hit and eventually expanded to include other mysteriously titled sizes such as "hl," "mj12," "cg:4," and many more. Of course, fans of Illusione know there are more to the names (such as "hl" signifying The Holy Lance said to be wielded by Roman Emperor Constantine the Great), with each size providing conspiratorial backstories for the die-hard cigar enthusiast.

In 2011, Illusione expanded on their popular series (known as "Original Documents") with a sought-after maduro variation of the blend. This alteration takes the same sizes and introduces a rich San Andreas wrapper. The blend is rounded out by Nicaraguan Criollo '98 and Corojo '99 leaves in the filler and binder, making for a medium to full-bodied smoking experience, highlighted by notes of black pepper, anise, toasted bread, espresso, cinnamon, and rich chocolate.

Illusione continues to operate in true "small batch" fashion, carefully selecting only the most ideal tobaccos for each size and blend. Because of this, Illusione Maduro (and other blends) may not always be in stock, but when they are ready, you'll know it's time to pounce. 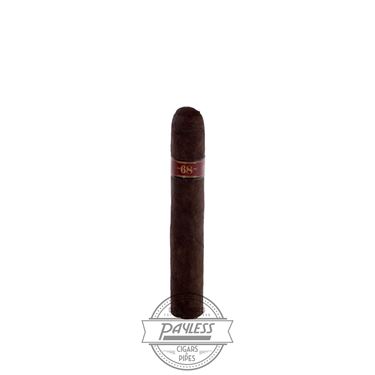 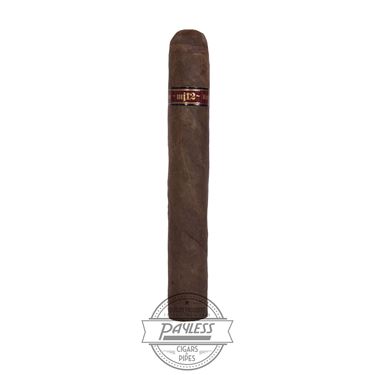