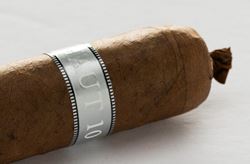 Initially released in 2016, the Illusione Haut 10 celebrates the 10th anniversary of Illusione Cigars. Since 2006, Dion Giolito, founder of Illusione Cigars, has become known as one of the best blenders in the industry. When you smoke the Haut 10, you will understand why.

Illusione Haut 10 is made of 100% Nicaraguan tobacco at the famed TABSA factory, incorporating Aganorsa tobaccos throughout. It sports a Nicaraguan Café Claro Corojo (Grade AAA) wrapper, along with a blend of Corojo and Criollo tobaccos in the binder and fillers. This complex blend offers notes of cedar, cinnamon, earth, dried fruit, sweet tobacco, and a mild red pepper spice—simply perfection. 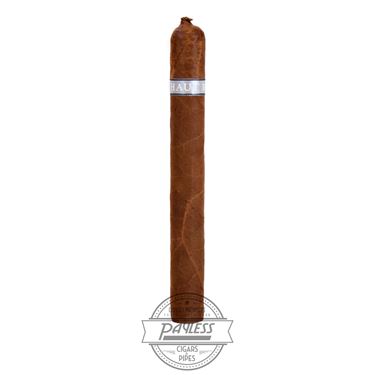 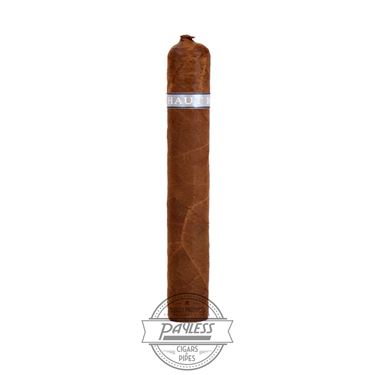 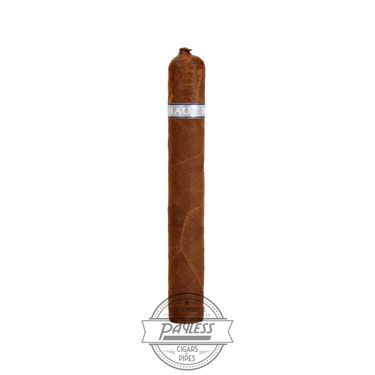