Before the mid-2000s, Dion Giolito was only known by a small cult of cigar enthusiasts, primarily those in the Reno area of Nevada -- where he operated a boutique cigar shop named Fumare. But in 2006 Dion set out to introduce a custom-blend shop exclsive, a venture that would ultimately lead to the now-lauded Illusione name.

Dion sought the help of boutique guru Pete Johnson (of Tatuaje Cigars fame), securing a modest sampling of 50 boxes to be sold at the Fumare brick and mortar. The cigars were dubbed "88," a cryptic title (signifying the year Giolito returned to Reno) that would go on to set the tone for future releases. Not only this, but Dion gave the cigars a brand name as well -- Illusione -- taking inspiration from the illuminati, government coverups, and other conspiracy-centered culture (such as Nevada's own Area 51). Illusione (Italian for "illusion," pronounced "ee-loo-zee-oh-nay") followed "88" with additional sizes such as "mj12," "cg:4," and "mk," making a full range of vitolas that would later be known as "Original Documents."

In 2016, Illusione celebrated its 10-year anniversary. The cigars are now nationally distributed by Illusione, though they have maintained a true "small batch" production, arriving at retailers across the country only as supplies become available. Because of this, the wildly popular brand remains among the most highly regarded amongst die-hard connoisseurs. Illusione cigars are known for their old-school profiles, showcasing Dion's sharp palate that caters towards delicate and nuanced complexities over heavy-hitting strength.

Illusione cigars have appeared on Cigar Aficionado's prestigious Top 25 Cigars of the Year list a whopping 7 times since 2007 -- a feat few other boutique brands (if any) can claim. 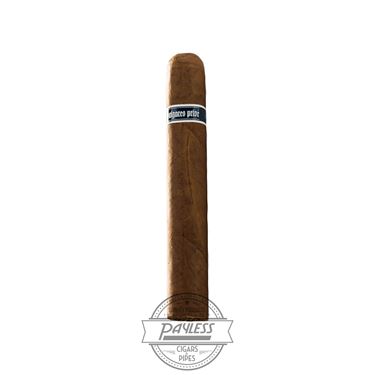 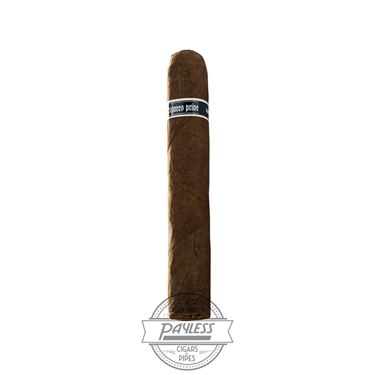 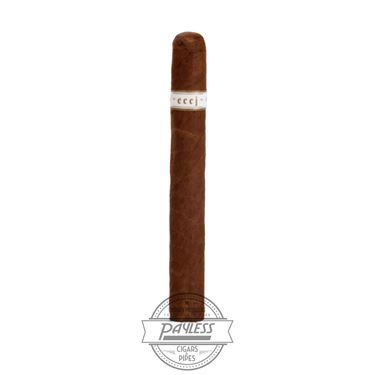 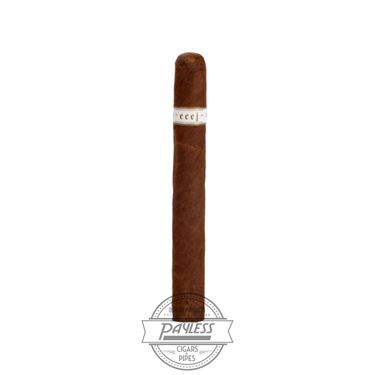 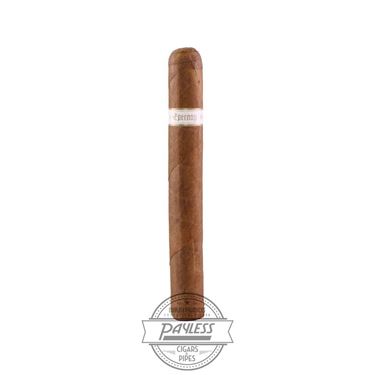 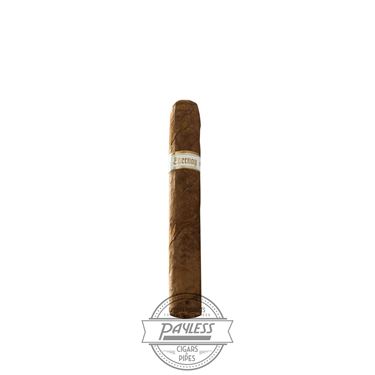 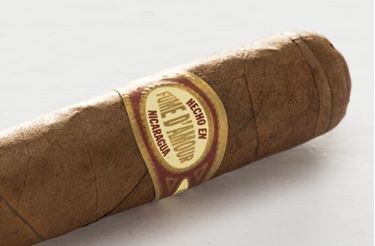 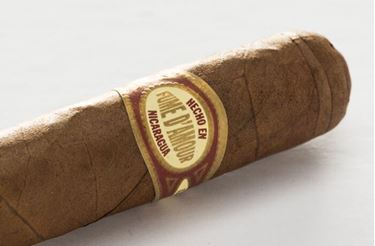 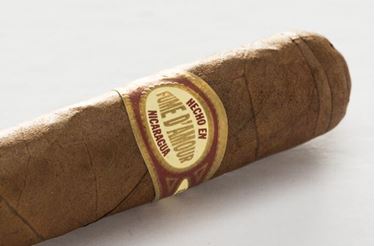 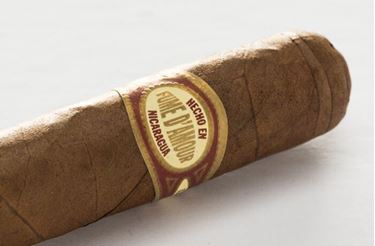 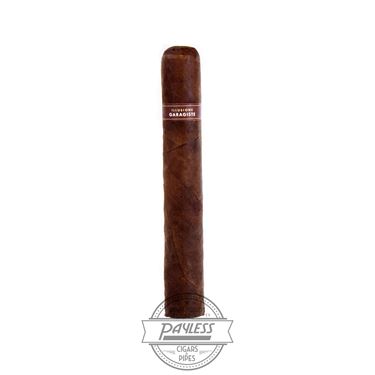 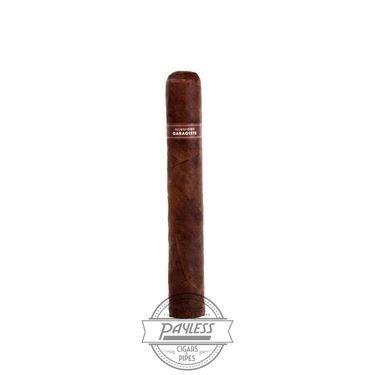 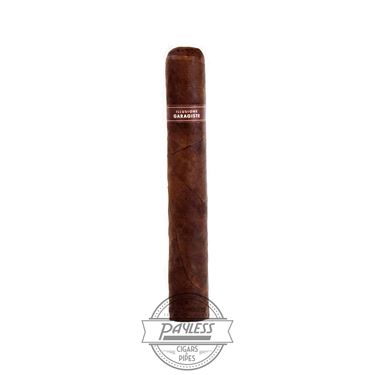