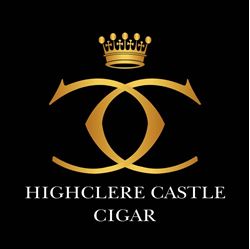 Highclere Castle Cigar Company debuted in 2017 as the unique collaboration between Foundation Cigar Co. owner Nicholas Melillo and the Carnarvon family (owners of the world-renowned Highclere Castle in Hampshire, England, best known as the filming location for the award-winning drama Downton Abbey).

The company launched with a single blend that shares the name of the Highclere company and castle. The inspiration for the cigar stems from one of the castle's traditions—dating back to 1862—where guests would retire to the castle library after dinner and enjoy fine whisky and cigars. After the Carnarvon family recently discovered documents revealing the cigar purchases of the castle throughout the early 1900s, Highclere Castle teamed with Master Blender Nicholas Melillo to recreate a smoking experience worthy of the castle's rich history.

As with many of Melillo's prior projects, he set out to craft Highclere Castle at the famed Tabacalera A.J. Fernandez factory in Estelí. Here, Nicaraguan fillers (including a proprietary leaf known as Nicadán) were bound in a dark Brazilian Mata Fina leaf, being finalized with a golden-hued Connecticut Shade wrapper. The resulting smoking experience is soft and refined, comparable to the Cuban cigars of old. Though, with the inclusion of Nicaraguan tobaccos (and the fiery tendencies often associated with the country), Highclere Castle is able to offer more complexity and flavor than expected, showing luxurious notes of salted nuts, white pepper, butterscotch, and creamy wheat. 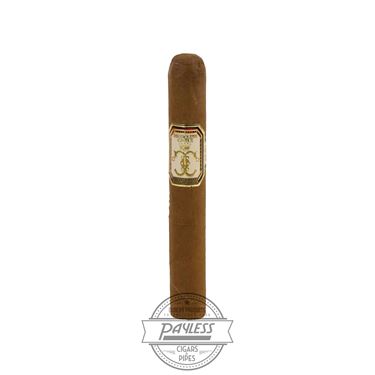