Norteño begins with a semi-box-pressed shape, making for a nice feel in the hand when smoked. The cigars feature Nicaraguan tobaccos of Estelí and Jalapa at its core, with a Honduran binder and a gritty, oily, Mexican San Andrés Maduro leaf to tie the blend together. The resulting experience is near full-bodied, brimming with notes of freshly roasted coffee beans, black pepper, sweet toffee candy, cocoa powder, and even sea-salted chocolate brownies! 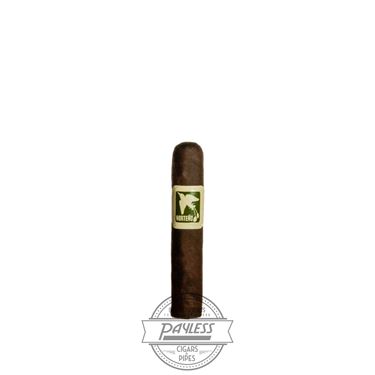 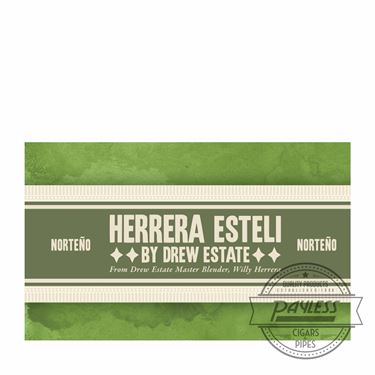 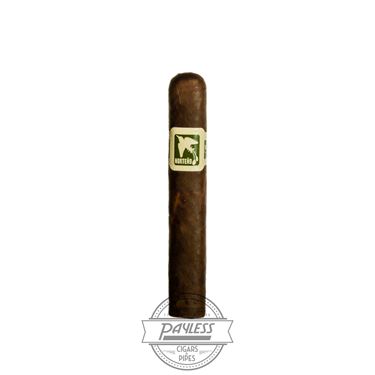 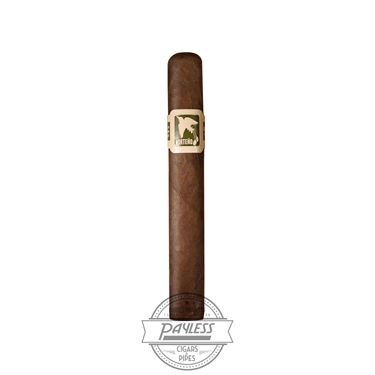 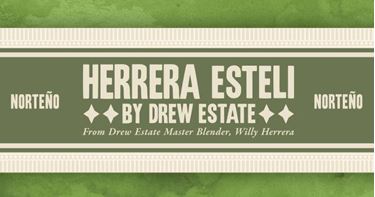 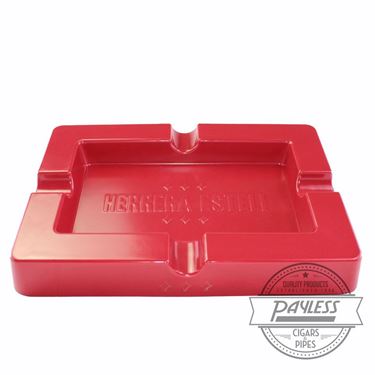