Henry Clay is one of the oldest and most well-recognized brands in the world. Founded in the 1840s in Cuba and named after American politician Henry Clay, the cigars were a staple in Cuba for decades, until they were eventually moved to the U.S. market.

In 1986, Altadis USA aquired the rights to Henry Clay's U.S. distribution and produced them in the Dominican Repubic. Henry Clay Brevas is one of the cigars produced in this era that made Henry Clay popular. In fact, Pete Johnson of Tatuaje Cigars has said that the Brevas is one of his favorite maduro cigars.

In recent years, Henry Clay has focused on more cutting-edge and striking concepts and designs, such as the Henry Clay Rusted Cheroot and the Henry Clay Stalk Cut. Henry Clay, one of the world's most classic brands, has now positioned itself for the future, with innovative concepts backed by world-class talent and tobacco quality. 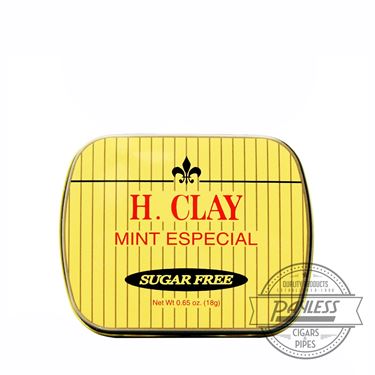 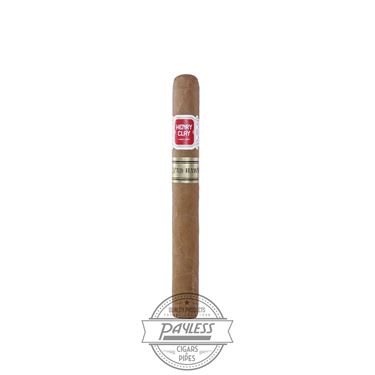 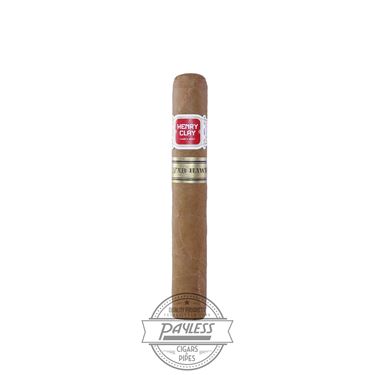 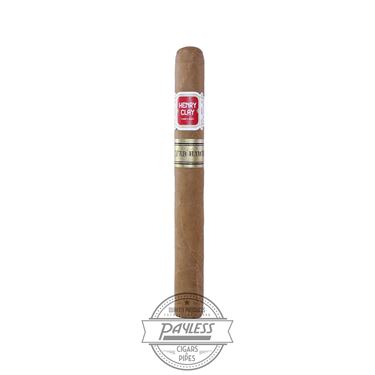 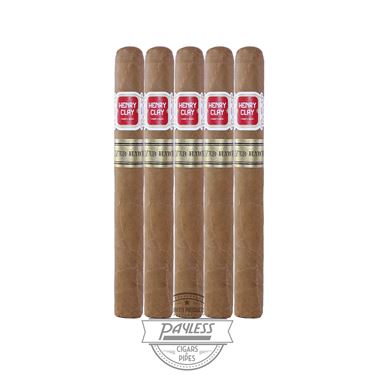