H. Upmann Hispaniola by Jose Mendez is one of the many new offerings introduced in 2019 as part of the H. Upmann brand's milestone 175th anniversary. Differing from recent cigars from H. Upmann, the Hispaniola is not made in Nicaragua—instead returning to the Dominican Republic to pay tribute to the brand's roots (since departing Cuba nearly 60 years ago).

Hispaniola is named for the island shared by Haiti and the Dominican Republic—first discovered by Christopher Columbus in 1492. As such, the cigars boast a diverse blend of Dominican tobaccos, some of which have been grown exclusively for H. Upmann and parent company, Altadis USA. The cigar begins with a rich Ecuadorian Sumatra wrapper; this leaf is then secured over a Dominican Olor binder (a varietal commonly incorporated into some of the world's most famed Dominican cigars), and fillers of Nicaragua and Dominican Pilotico (a proprietary hybrid) and Andullo. The latter two leaves contribute to the "Jose Mendez" portion of the cigar's name, being grown by the renowned Mendez family in an attempt to offer cigar aficionados a truly unique smoking experience. 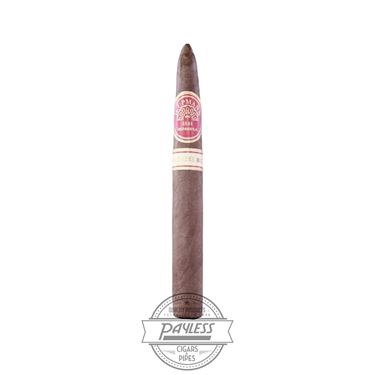 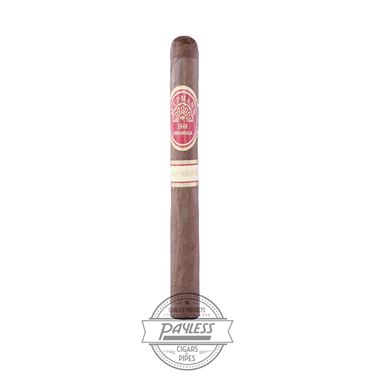