We know what you’re thinking and no, Gurkha’s Red Witch isn’t based on Game of Thrones (but wouldn’t that be awesome…!). Now, while the Red Witch coincidentally debuted the very same year that Melisandre (aka The Red Woman/Witch) first appeared on the HBO television series, the Red Witch actually dates much further back in history; drawing inspiration from a trading ship of the British rule during the 1800s.

The Red Witch is the second release under Gurkha’s East India Trading Company. This subdivision of Gurkha was introduced in 2011 with the popular Wicked Indie cigar. One year later, the Red Witch picked up where Wicked Indie left off; continuing the inspiration of a 1600s trading company, where tobacco was among the world’s earliest traded goods.

Within the East India Trading Company’s fleet of ships was the Red Witch, now immortalized on a special, Nicaraguan-based cigar blend. To begin, Red Witch takes on a solid, box-pressed shape, housing tobaccos of three countries with vintages up to three years aged. An Ecuadorian Rosado wrapper conceals a Dominican binder and 3-year-aged fillers from the mountainous region of Jalapa, Nicaragua. Red Witch takes on a medium to full body, igniting with noticeable flavors of earth, cabinet spices, aged tobacco, and a much-welcomed maple sweetness on the finish.

Rich and enjoyable flavors are brought to perfect balance by a price point as low as the $3 range — we’d call that a win-win! 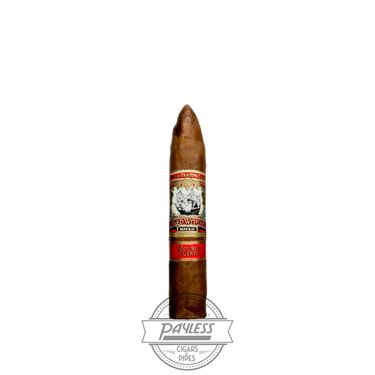 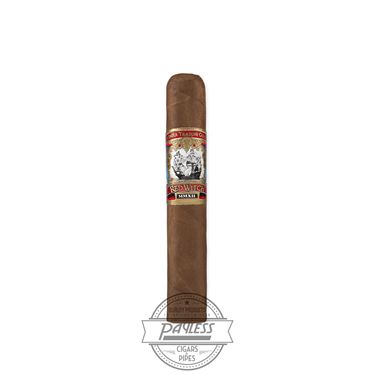 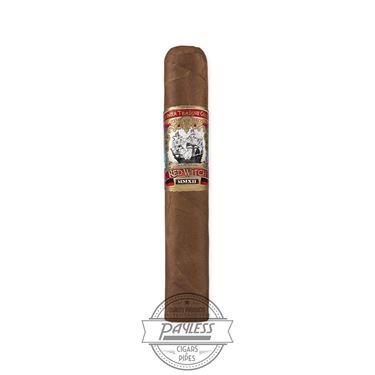 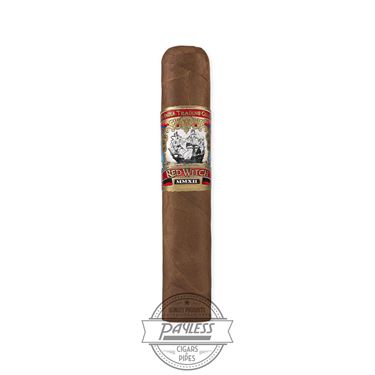