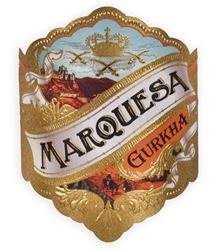 Gurkha Cigars founder Kaizad Hansotia has always had an international vision for Gurkha since its founding. Gurkha started selling cigars only to duty-free stores and, as they branched out their international roots, helped shape the direction of the company. Gurkha's Cuban connection began when they released the Gurkha Pre Embargo, a cigar that had tobacco from Cuban cigars that were released in the pre-emabargo era. The release of a Cuban-infused cigar brought some serious recognition to Gurkha and they haven't slowed down since.

The Gurkha Marquesa is a cigar inspired by pre-embargo Cuba. It features classic packaging that harkens back to an era of classic Cuba, but with one slight twist: in each box, half of the cigars are box-pressed and half are not. This allows smokers the opportunity to experience the subtle changes brought on through the box-pressing process. Marquesa boasts a Sumatran wrapper, a Nicaraguan binder, and filler tobaccos of Nicaragua (one from Ometepe and the other from Estelí). The flavor profile is “Cubanesque,” with a gentle spice, buttered crackers, and earthy character to it. The body is medium to medium-full, offering accompanying notes of cabinet spice, cedar, coffee, white pepper, and jalapeño spice. Transport yourself to Cuba's heyday with the old-school flare of Gurkha Marquesa. 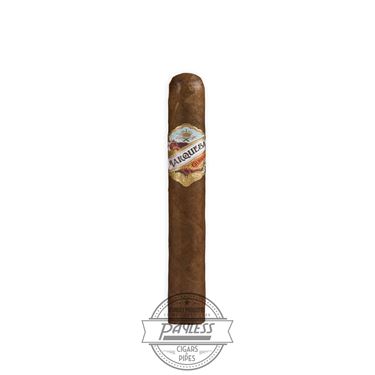 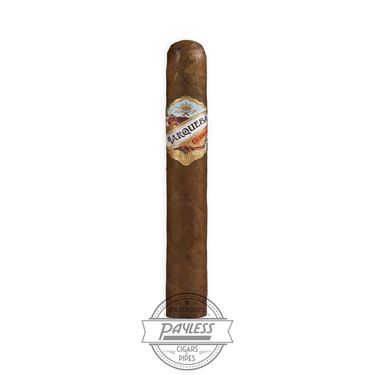