Gurkha Cigars has peculiar beginnings, being purchased for only $150 dollars on a beach by founder and owner Kaizad Hansotia. Hansotia was allegedly having a good time hanging out on vacation in India in 1989 and bought some cigars from a man selling them near the beach; he then went all in, acquiring the rights to the Gurkha name as well. He began selling cigars in duty-free stores and eventually created some of the most expensive luxury cigars in the world. Gurkha has made many cigars and brands that cost well over $150 dollars (apiece!) in the years since their founding, but now their specialty lies in crafting luxury-style cigars that the everyman can afford.

A followup to the Gurkha Heritage, the Heritage Maduro is a double maduro that has a more full-bodied, full-strength profile than the original, while still providing a refined smoking experience. The blend has a Mexican San Andrés wrapper, a Brazilian Arapiraca binder, and fillers from Nicaragua and Brazil. The Gurkha Heritage Maduro has notes of cocoa, earth, bitter chocolate, black pepper, and espresso. 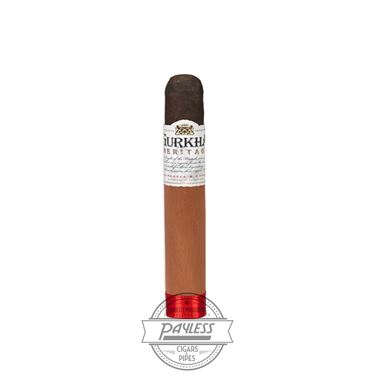 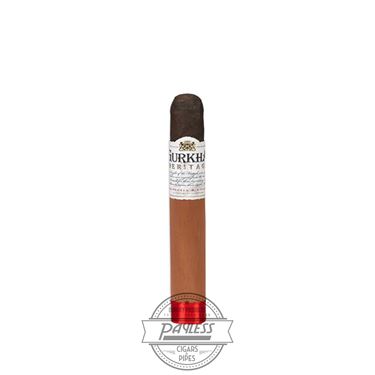 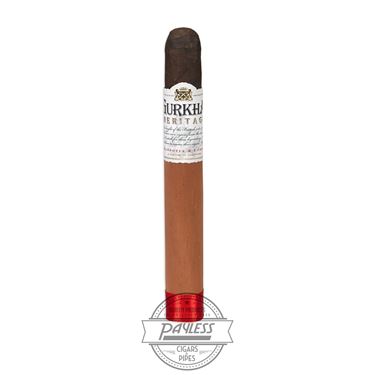