A Gurkha is a Nepalese Soldier—often thought to be among the world's best-trained—frequently recruited by the British military. Gurkha Cigars features the Gurkha as their logo, tying in to Gurkha owner and founder Kaizad Hansotia—who was born in India before going to school in the UK and eventually landing in the states. Hansotia began Gurkha when he was on vacation and found a man selling cigars on the beach in India; the cigars were branded Gurkha and he bought the man's stock and rights to the name for only $150. Gurkha started by selling to duty-free shops, eventually moving to the ultra-luxury market space. Gurkha became known for their lavish packaging and selling cigars for hundreds, and in some cases, thousands of dollars. Looking at their current portfolio, you wouldn't know their high-priced past, but it is evident in their packaging that the luxury mindset still exists today.

The Gurkha Ghost Gold is a followup to the Gurkha Ghost. The original Ghost had a silver holographic band, so it only makes sense that the Ghost Gold has, well, a gold band... duh! The blend on the Gurkha Ghost Gold is an Ecuadorian Habano wrapper with a Criollo '98 binder and filler tobaccos from the USA, the Dominican, and Nicaragua. The Ghost Gold will be right in the wheel house of a medium to full-bodied smoker, packing just the right amount of punch. This cigar has a nutty and earthy profile, with notes of cedar, barnyard hay, light-roast coffee, and cinnamon. 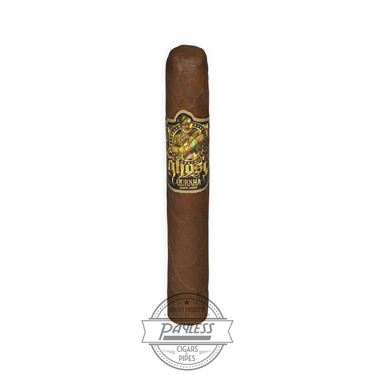 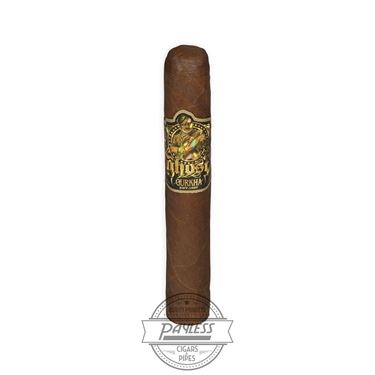 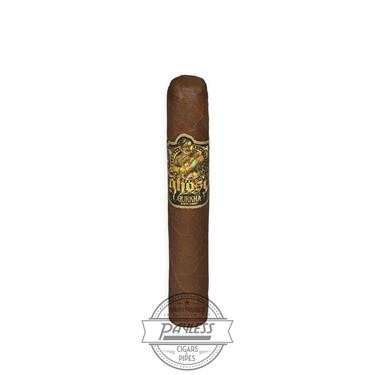