The East India Trading Company was among the most powerful and influential trading companies from the time of the 16th to 19th centuries, which was initiated to begin trade between Britain and the East Indies. In cigar terms, the name is a sub-division of Gurkha Cigars—one of the most popular brands in the industry. And the name is fitting, as Gurkha is named for the Nepalese soldiers that fought in the war between the Gurkha Kingdom of Nepal and the British East India Company of 1814.

Since its debut in 2011, East India Trading Company cigars have offered a more affordable alternative to the traditional Gurkha cigars. This outlet has proved to be a more creative outlet for the company as well. But for the Gurkha Classic Havana Blend (aka East India Classic Havana Blend), the two brands have come together for a singular project.

For the Classic Havana Blend, Gurkha painstakingly experimented through 20 blend variations and years of searching for just the right tobaccos. In the end, a dark and gritty Mexican San Andrés wrapper was selected, used in conjunction with a blend of proprietary tobaccos that have been undisclosed to the public (only known that Nicaraguan leaves make up a portion of the blend). What is known is that the smoking experience is truly "classic," offering a medium-plus body and classic notes of toasted bread, chocolate, black pepper, cedar wood, and a touch of sweet coffee. 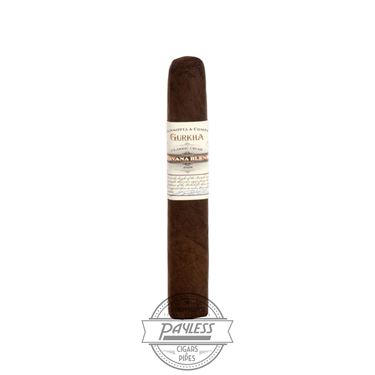 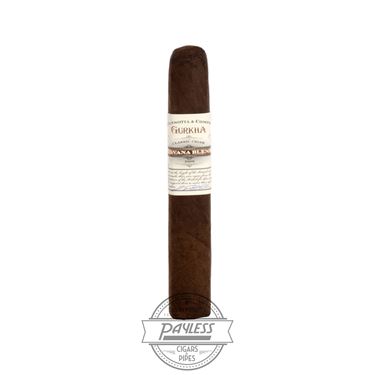 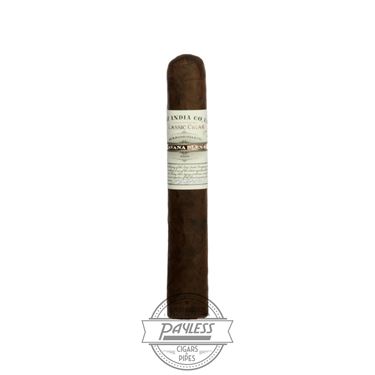