Gispert (pronounced “hees-pairt”) is one of the lesser-known pre-revolution Cuban cigar brands-turned non-Cuban for the American market (and yes, that is one of the most hyphenated sentences ever written…). The brand started in 1940, using tobaccos of Cuba’s Vuelta Arriba region (not to be confused with the famed Vuelta Abajo region). Like many other Cuban brands, Gispert became a dual brand—that is, operating as a Cuban and separate, non-Cuban brand—being introduced to the U.S. by cigar conglomerate Altadis USA in 2003. The time span of the two different Gispert products were short lived however, as Habanos S.A. discontinued the Cuban name only two years later—leaving the six-generation name to be carried on in its new home of Honduras.

Altadis brought Gispert to their famed La Flor de Copán factory, joining the likes of popular blends such as Saint Luis Rey, Yargüera, RyJ by Romeo y Julieta, and many more. The original blend was crafted to honor the cigar’s mild profile for which it had become known; using a creamy, Ecuadorian Connecticut Shade wrapper over a Honduran binder and Nicaragua/Honduran fillers. The cigars are now well known for their “anytime smokability” and affordable price point. In contrast, there is also a maduro counterpart, known as Gispert Intenso; combining the talents of Altadis’ special Grupo de Maestros blending team and acclaimed Nicaraguan Master Blender A.J. Fernandez. This brings a newfound full body and, as the name indicates, INTENSE flavor profile. 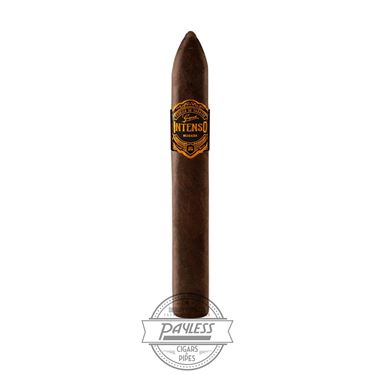 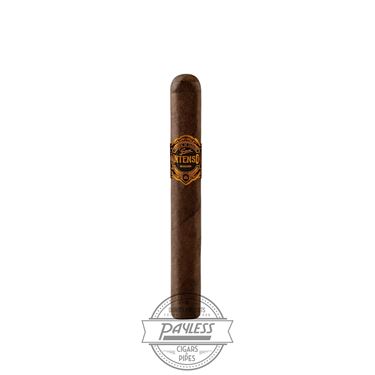 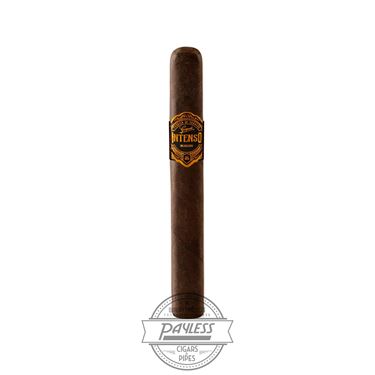 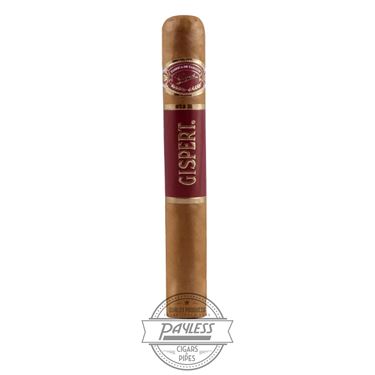 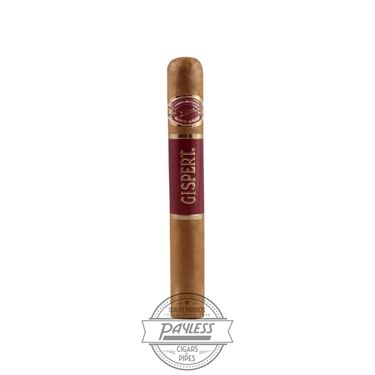 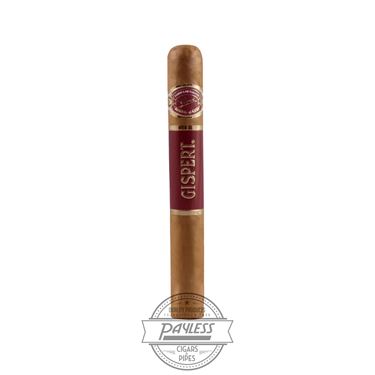