Based in Virginia, Fratello Cigars has the unique distinction of being the only cigar company run with the strict precision of NASA. That's right, Fratello Cigars Owner, Omar de Frias, first launched the company in 2013, splitting his time between his obligations at NASA and his fledgling cigar operation. Frias was employed at NASA for over a decade, working for the agency four days out of the week and Fratello during the remaining three. But as Fratello gained traction in the cigar market, Omar left his prestigious role at NASA for his true passion, growing Fratello into one of today's most sought-after brands in the boutique space of the premium cigar market.

Space influence aside, Fratello is an amalgamation of Italian culture, de Frias' Dominican heritage, and Nicaraguan cigar craftsmanship—i.e. the United Nations of the cigar world! Fratello's cigars are generally grouped under two overarching collections: Spazio Series and Fratello Series. The Fratello Series incorporates many of the company's original offerings, including the Fratello Classico, Bianco, and Oro. Meanwhile, The Spazio Series (Italian for Space) ventures into uncharted territories, showcasing more experimental smoking experiences with the Navetta and Navetta Inverso. And while the majority of Fratello's cigars are manufactured at Nicaragua's oldest cigar factory (Joya de Nicaragua), the company also works with the oldest factory in the Dominican Republic (La Aurora).

Guided by the charismatic, intelligent nature of Omar de Frias, Fratello has quickly become a household name for cigar enthusiasts, offering a wide range of smoking profiles that are easily approachable, well-constructed, and surprisingly affordable. 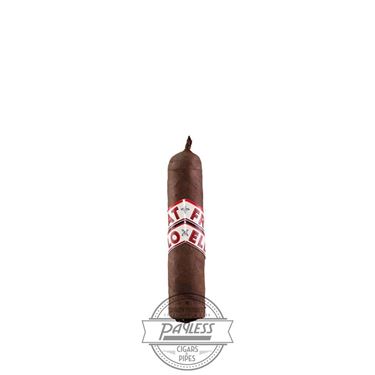 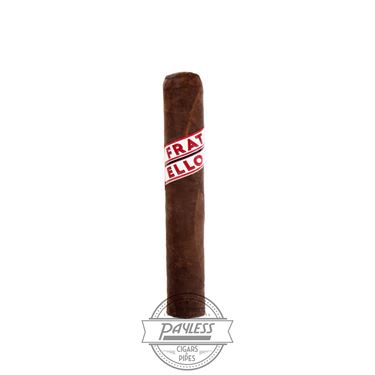 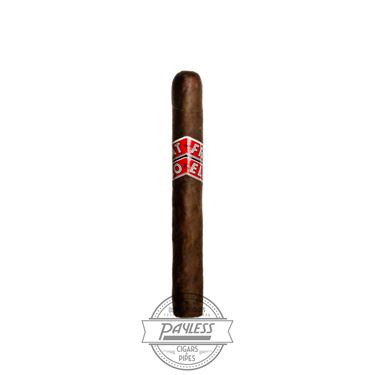 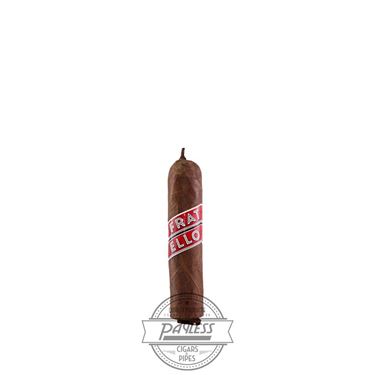 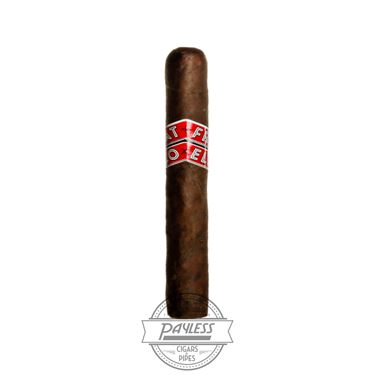 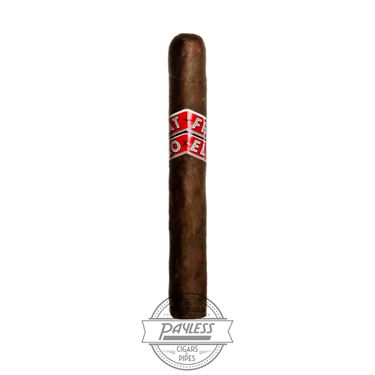 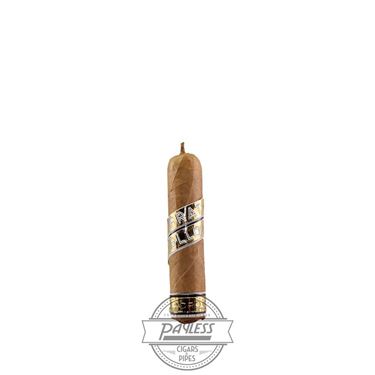 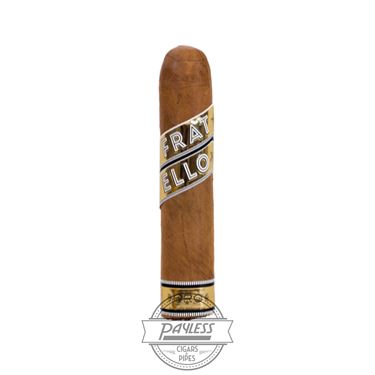