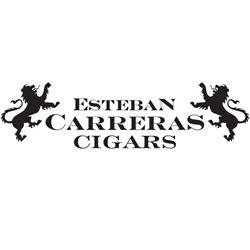 Esteban Carreras Cigars manufacturers boutique, premium cigars out of their Tabacaleras Carreras factory in Estelí, Nicaragua. In addition to being located in the heart of one of the greatest cigar-producing meccas of the world, Esteban Carreras specializes in the fiery, complex nuances of Nicaraguan tobaccos, with the majority of their cigars using 100% Nicaraguan puro blends.

The Carreras factory’s boutique mindset allows for the utmost care and attention to every cigar, bringing a high level of craftsmanship to quality tobacco, that will be much-appreciated by the cigar enthusiast. Other cigars by Esteban Carreras, such as the Chupacabra and the Covenant have quickly become regular rotations in many enthusiasts humidors. The entire Esteban Carreras  line of cigars has become known for packing big flavor and a creeping strength—not unlike a smooth whiskey that doesn’t let you feel it ’til the next morning…

Esteban Carreras Cigars offer a quality smoking experience and deliver the unique flavor profiles that today’s cigar fanatics crave. Best of all, these cigars are comparable to the most affordable premiums on the market—making for a no-brainer choice for your next daily, binge-worthy cigar!

Q: What is Esteban Carreras?

A: Esteban Carreras is a premium handmade cigar manufacturer that produces over a million cigars each year. They produce hundreds of different cigars for themselves and other premium cigar makers.

A: Esteban Carreras Cigars are rolled at their Tabacaleras Carreras factory in Estelí, Nicaragua.

A: A cigar called a ‘Puro’ is typically one blended entirely with tobaccos from a single country. Esteban Carreras is known for their Puro cigars. For example, the Esteban Carreras Mr. Brownstone Habano line is a Nicaraguan Puro as the entirety of the cigar is rolled with tobacco leaves from Nicaragua. 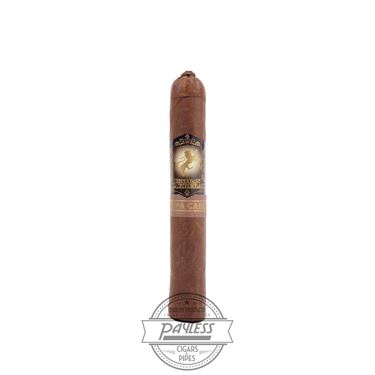 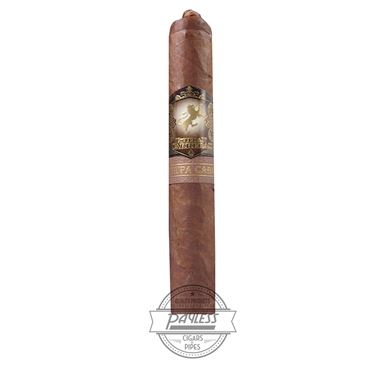