Erik Espinosa, Sr. is no stranger to the cigar industry; in fact, he was a force to be reckoned with long before debuting his own company. In his early years, Espinosa dominated the Florida scene, tirelessly selling cigars for the likes of Drew Estate, Rocky Patel, and Alec Bradley. He then formed EO Brands with former partner Eddie Ortega, introducing fan-favorites such as 601 and Murcielago.

After the duo split in roughly 2011, Espinosa then ventured on his own, acquiring his own boutique factory in Estelí, followed by the premiere of Espinosa Premium Cigars. One of the initial blends released was the Espinosa Habano, a stunner of a cigar that was released to much critical acclaim (including Cigar Dojo's No. 1 Cigar of the Year for 2012).

The Espinosa Habano is medium-bodied and FULL in flavor, focusing on rich complexities from start to finish. Information on the blend is somewhat cryptic, with the only concrete statistics being the cigar's Habano wrapper and the fact that it contains primarily Nicaraguan tobaccos. Erik is often quoted saying about the blend, "The colonel will never reveal his 11 herbs and spices." The flavor profile, however, is not so secret; there are an array of lively flavors from the get-go, bursting onto the palate with red pepper, cabinet spices, pumpkin, leather, deep coffee, and much more. 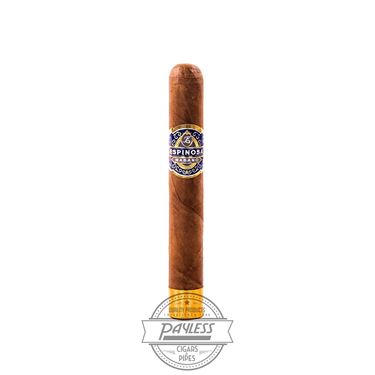 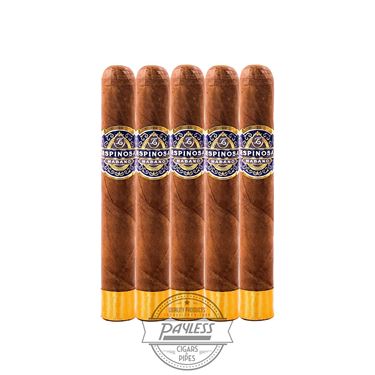 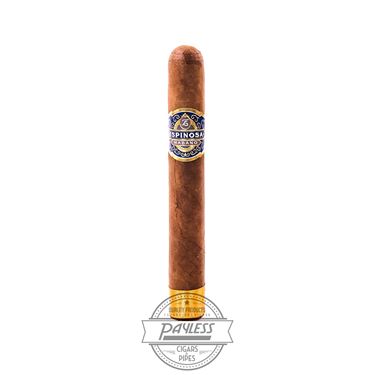 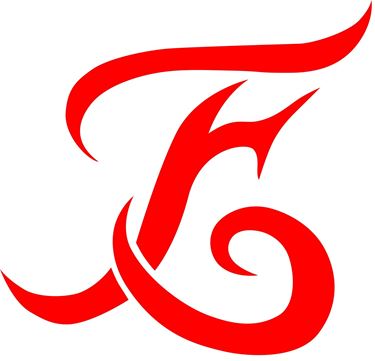 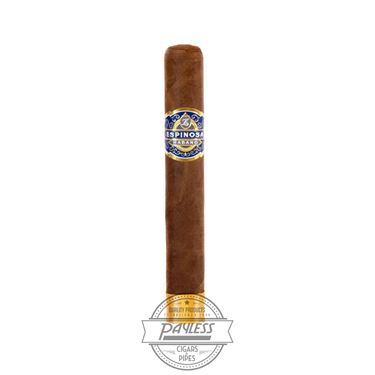