Espinosa Cigars are known for their dynamic blends, full of flavor and complexity, achieved through meticulous craftsmanship at their La Zona factory in Estelí, Nicaragua. Many of the blends created at La Zona have strength, but another characteristic they are known for is their use of Mexican tobaccos, with company owner Erik Espinosa being among the first in the industry to begin focusing on the now-ubiquitous varietal. One of the first examples of this was the Espinosa Murcielago, sporting the dark Mexican San Andrés wrapper before it became a mainstay in the cigar marketplace.

Following in the footsteps of the Murcielago, the Espinosa Especial became the next major Espinosa brand to focus on a Mexican wrapper. The cigar accompanied a rebrand for the company in 2015, with a clean, sleeker band and presentation that helped to streamline the company's growing stable of cigars. The dark, toothy Mexican Capa Negra wrapper is a rich cocoa color. It covers a Nicaraguan binder and filler tobaccos from all four growing regions of Nicaragua (Ometepe, Condega, Estelí, Jalapa). It has flavors of dark fruits, leather, chocolate, and coffee that will command the palate upon ignition! 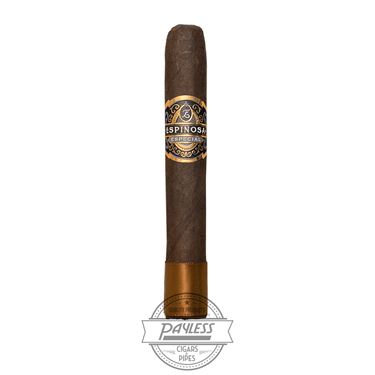 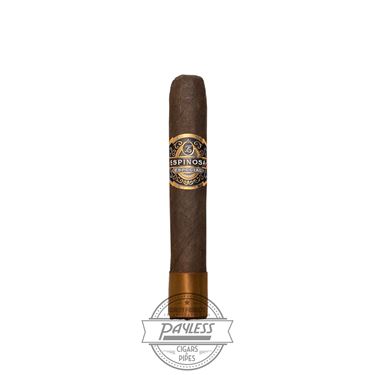 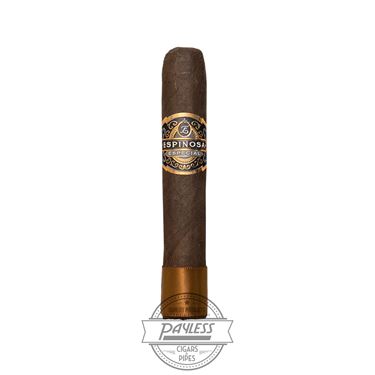