Espinosa Premium Cigars is the creation of popular cigar personality Erik Espinosa. Before launching Espinosa Premium Cigars in 2012, Erik was known for representing some of the industry’s largest manufacturers, such as Alec Bradley, Gurkha, Rocky Patel and Drew Estate. In 2004, Erik and his business partner Eddie Ortega formed the fan-favorite EO Brands, which crafted boutique brands such as 601, Murcielago, and Cubao.

Following the closure of EO Brands, Erik made the strategic move to simultaneously launch his own company and cigar factory in Estelí, Nicaragua. This boutique factory is dubbed La Zona and is responsible for producing Espinosa’s top brands, including favorites such as 601, 601 La Bomba, Reggae DREAD, Espinosa Habano, Laranja, and many more! La Zona has grown in popularity over the years and is now responsible for rolling cigars for other popular companies, such as Cornelius & Anthony and La Sirena.

With Erik’s notoriously charismatic personality, combined with a healthy suite of full-flavored cigars, Espinosa Premium Cigars has quickly risen to become one of the most popular names in the craft cigar scene. Espinosa’s cigars are praised for offering large flavor output and affordable prices. 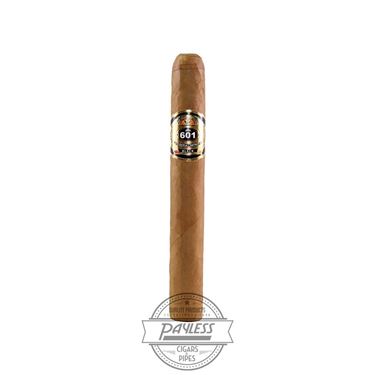 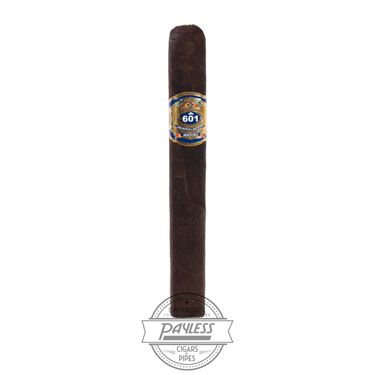 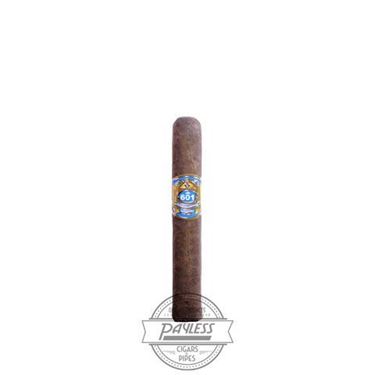 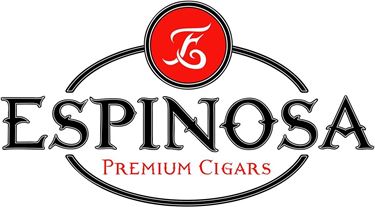 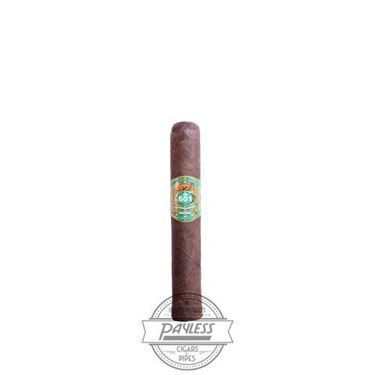 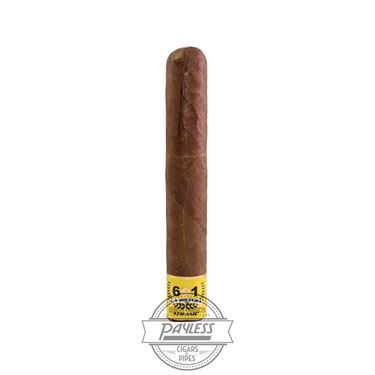 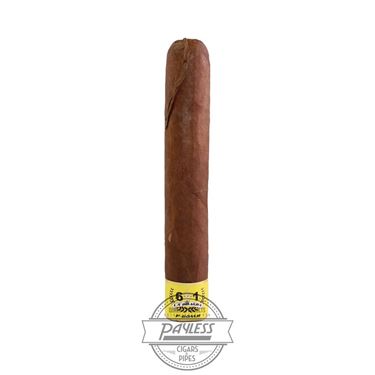 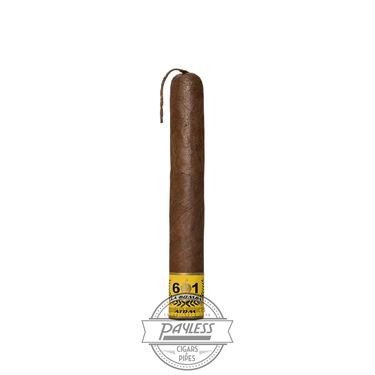 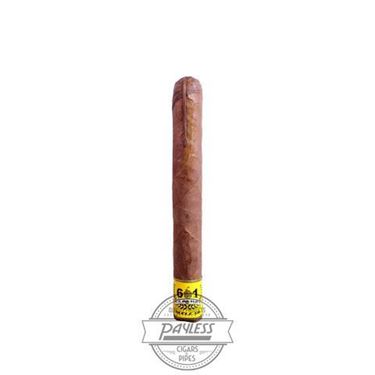 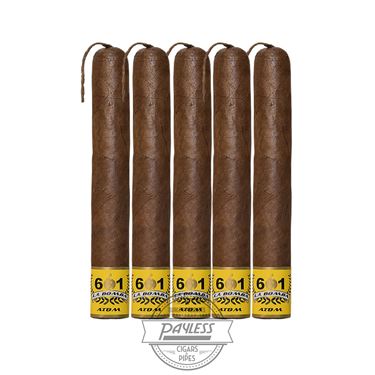 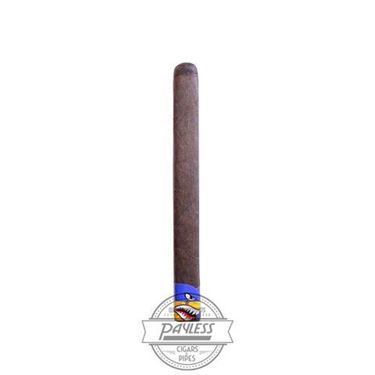 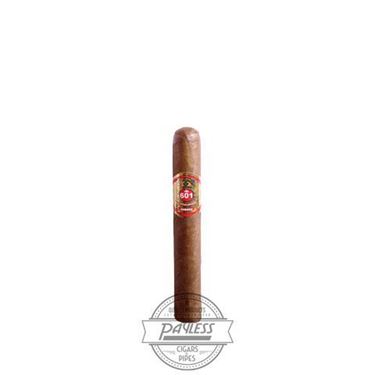 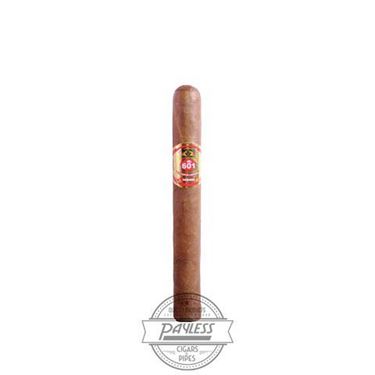