Despite legal battles tying up the brand for half a decade, My Father won out in the end, eventually re-releasing the cigars on their 10th anniversary in 2013. The cigars returned in four sizes, making use of an intriguing tobacco recipe, including a dark sun-grown Criollo '98 wrapper and all-Nicaraguan binder/fillers of Criollo, Corojo Habano, and Sancti Spíritus varietals.

What does the My Father El Centurion cigar taste like?

This smoke is as commanding as its namesake, delivering a medium-full intensity and punchy flavors that linger long on the palate. Expect standout notes of zesty black pepper, juicy citrus, toasted oak, classic leather, and just the right touch of brown sugar sweetness. 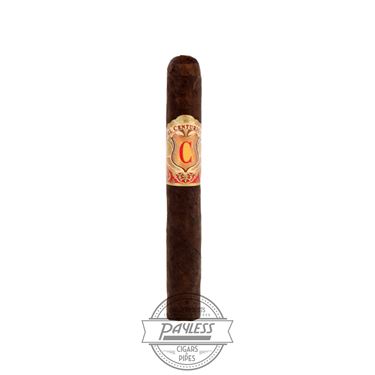 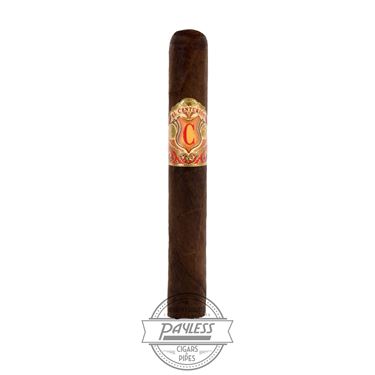 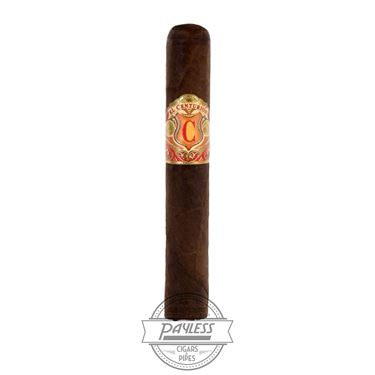