After launching the fan-favorite Undercrown Maduro in 2011, Drew Estate introduced accompanying cigars in the form of Undercrown Shade (a Connecticut-style cigar) and Undercrown Sun Grown, expanding the Undercrown line to include a smoking experience for a wide range of smoking profiles.

Undercrown Sun Grown boasts one of the most complex tobacco blends in the Undercrown series, using a sun-grown Ecuadorian Sumatra wrapper to conceal a Connecticut stalk-cut/cured sun-grown Habano binder and all Nicaraguan fillers. As a finishing touch, a unique ligero leaf from Nicaragua's rarely used Nueva Segovia region has been positioned at the core of the blend to inject an added level of complexity. Undercrown Sun Grown is medium to medium-plus in body, lighting up with bright and lively flavors of zesty peppercorn, red bell pepper, milk chocolate, graham cracker, and loads of cinnamon and nutmeg.

Undercrown Sun Grown was awarded the No. 1 Cigar of the Year by Cigar Dojo upon the cigar's release year of 2017. 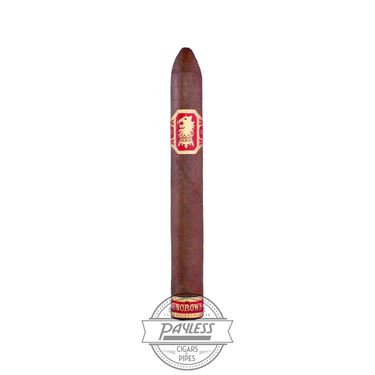 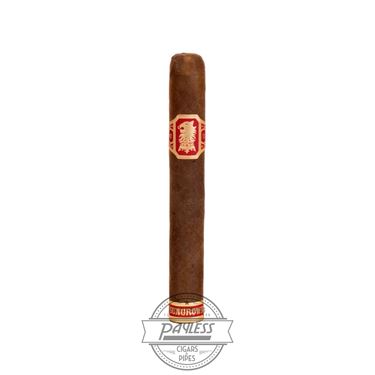 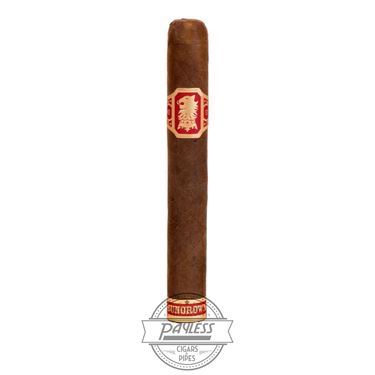 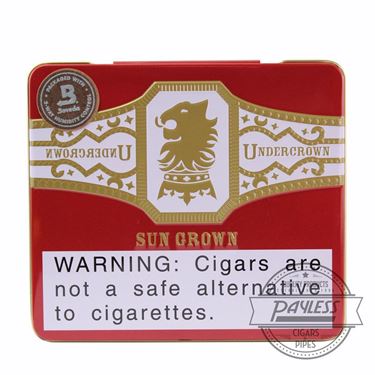 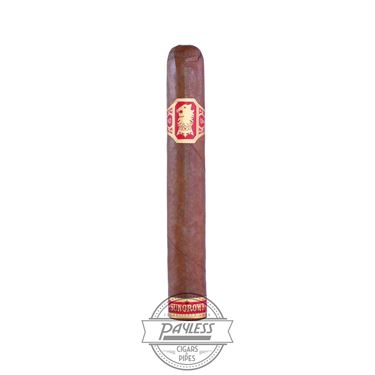 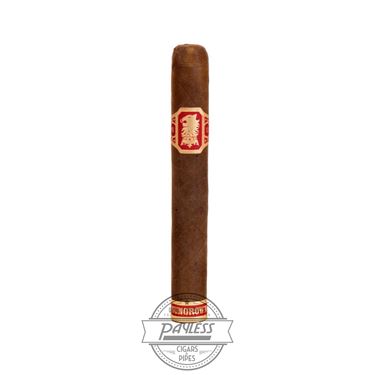 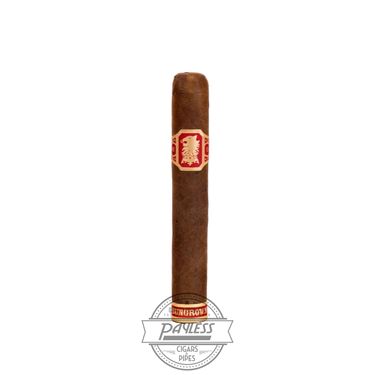 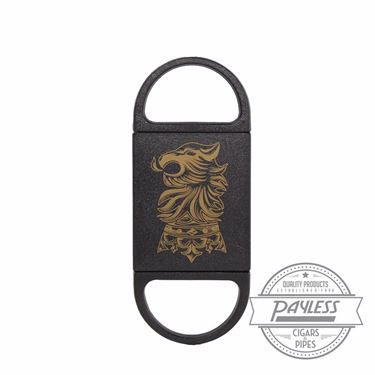 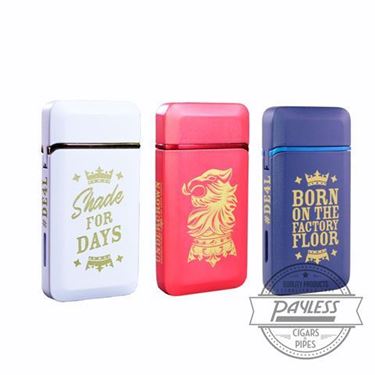