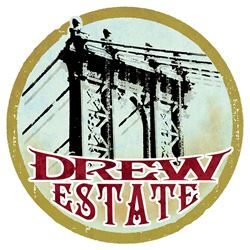 The modernization of the once-outdated premium cigar culture is due, in no small part, to Jonathan Drew and his creation of Drew Estate in 1998. Based out of Brooklyn, NY, Drew Estate became infused with New York attitude: street art, hip hop, and a swagger not formerly found in the cigar arena.

Drew Estate was quick to branch out to Nicaragua, where they now operate one of the largest cigar factories in the world. The company first gained critical acclaim from their ACID Cigars brand, popularizing infused cigars to the extent that ACID is now the largest brand in the U.S.

In the late 2000s, Drew Estate broadened their appeal to the more traditional cigar enthusiast, introducing the fan-favorite Liga Privada brand, with full-bodied smoking experiences such as the Liga Privada No. 9 and Liga Privada T52 cigars. This was followed up shortly thereafter by the Undercrown Cigars brand, and the more recent introduction of Herrera Esteli, where Drew Estate brought on Master Blender Willy Herrera to showcase his Cuban-inspired cigar expertise.

Drew Estate cigars are among the most acclaimed premium cigars in the world, being known for their full-bodied smoking profiles, Nicaraguan core tobacco recipes, quality craftsmanship, and pushing boundaries for what a premium cigar represents. Enter "The Rebirth of Cigars" with Drew Estate.

A: Featuring some of the most popular premium cigars in the world such as Liga Privada No. 9, Undercrown Cigars, and ACID Cigars many will say they make the BEST premium cigars money can buy! 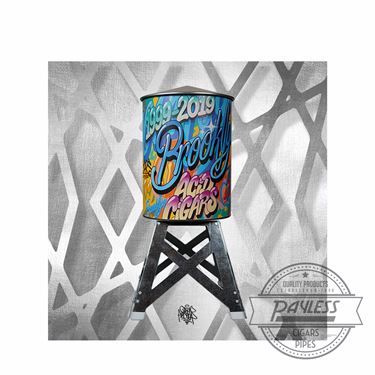 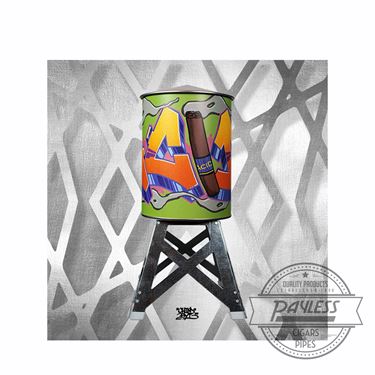 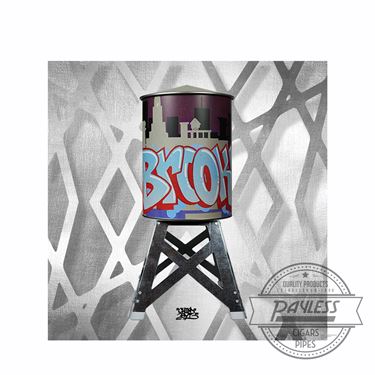 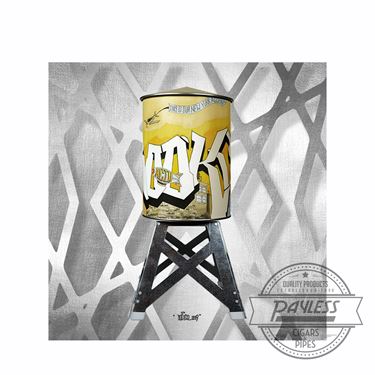 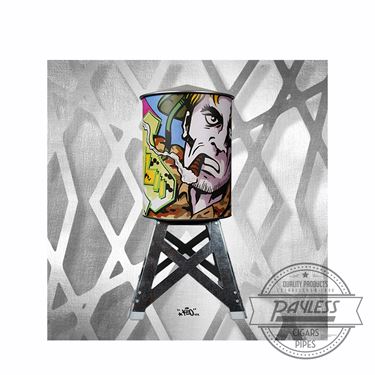 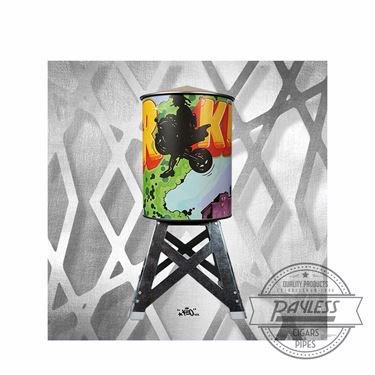 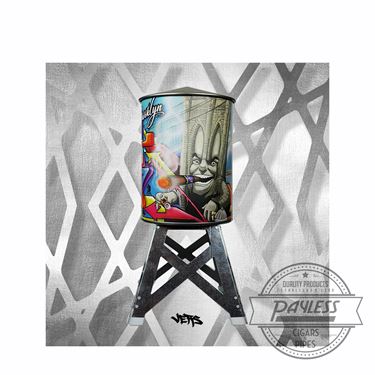 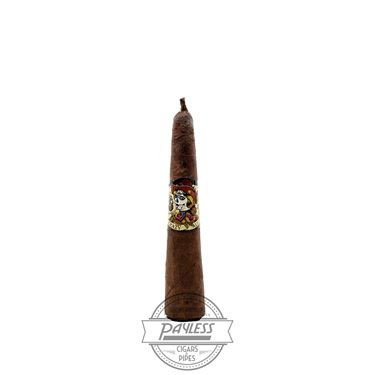 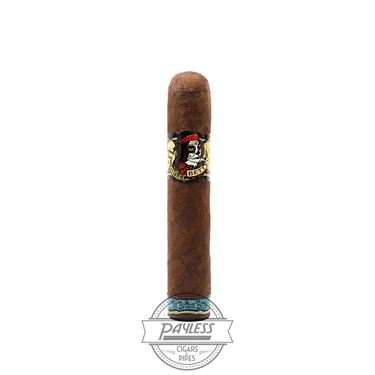 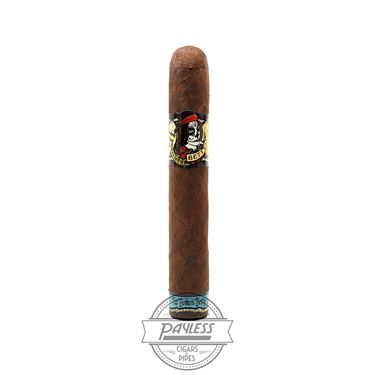 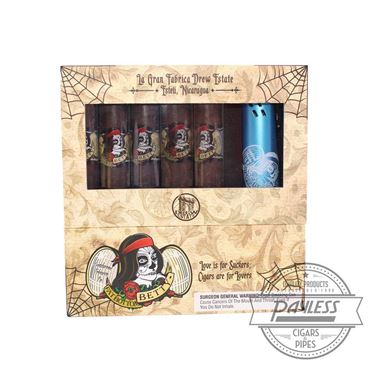 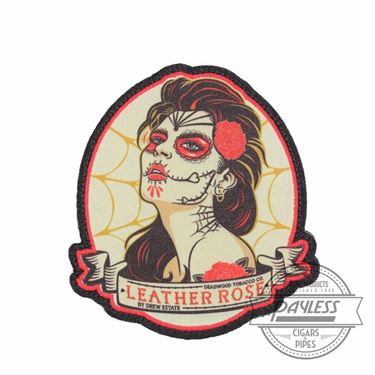 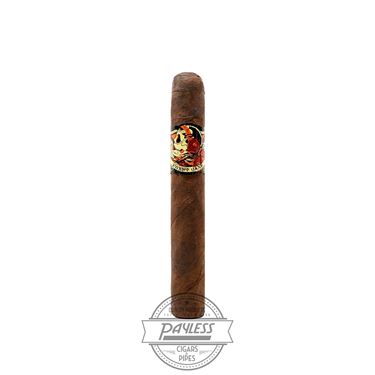 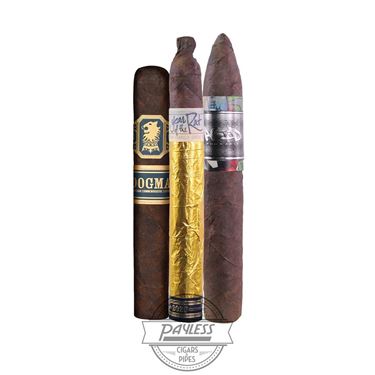 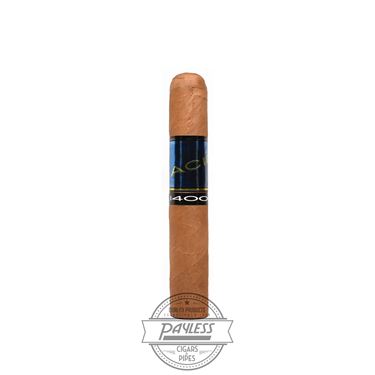 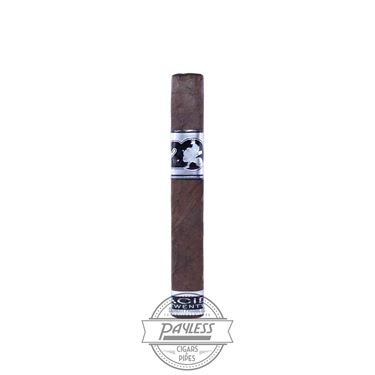 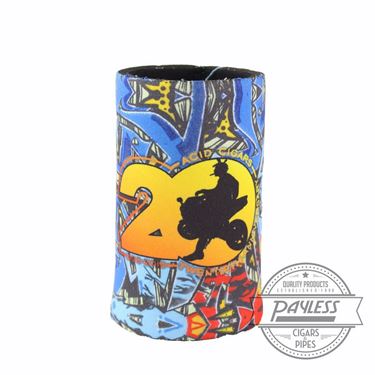 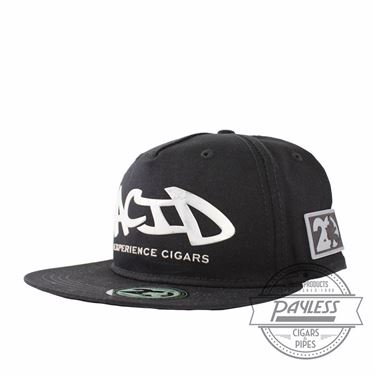 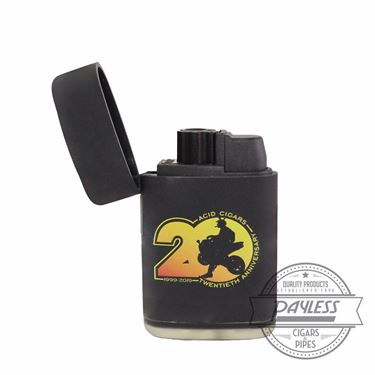 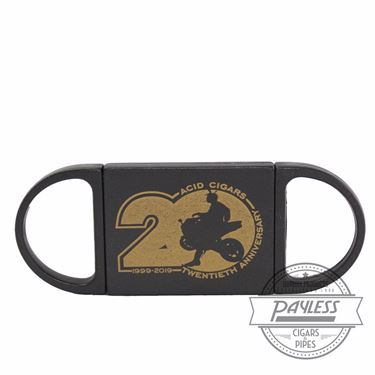 $4.00
Sold Out
View as
Sort by
Display per page