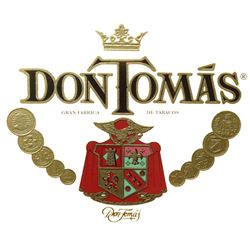 The Don Tomás name is more than half a century old, known for crafting hearty cigars with affordable price points out of Honduras. Over the years, the brand was forced to move away from its Central American roots, taking multiple forms as it changed hands and tobacco recipes. This was put to an end in 2005, as premium cigar powerhouse General Cigar took control, bringing the Don Tomás name back to its rightful place as a hearty Honduran beast for the everyday enthusiast.

The cigar was named Don Tomás Clásico, showcasing well-fermented tobaccos from Honduras throughout the blend. Rolled at General's famed HATSA factory, the Don Tomás Clásico cigar is among the best value buys available, earning a spot among Cigar Aficionado's coveted Top 25 list in 2006, as well as an impressive 90-point rating. 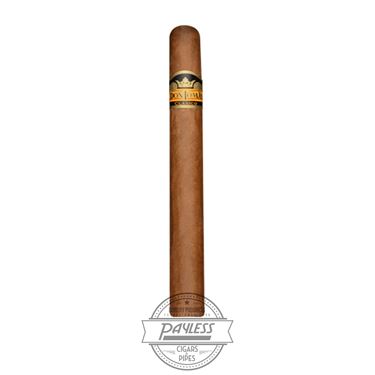 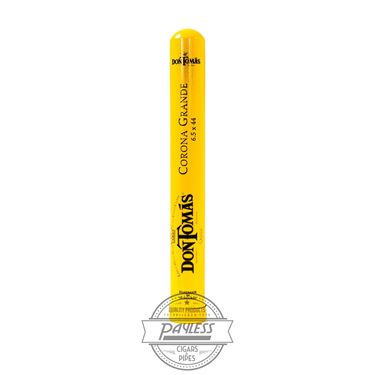 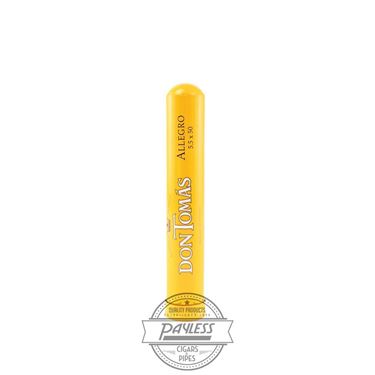 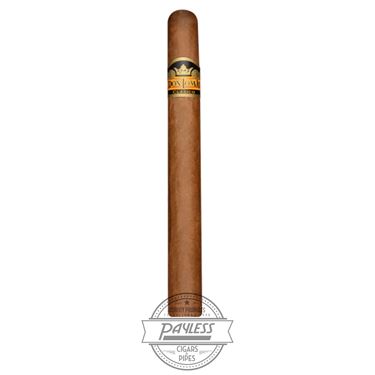 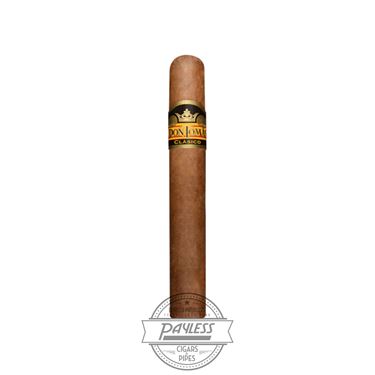 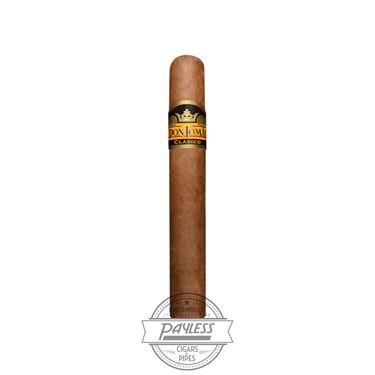