Diesel Cigars first launched in 2009 with the introduction of the Diesel Unholy Cocktail cigar. The brand was created by cigar visionary A.J. Fernández at his acclaimed factory in Estelí, Nicaragua, and was originally sold exclusively through a small selection of online retailers (being joined by similar A.J. offerings such as Man O' War and Ave Maria).

Full in body and flavor and affordable in price, Diesel burst onto the scene like a bat outta hell, quickly rising to become a favorite selection for flavor-craved cigar enthusiasts. In fact, Diesel cigars rose to such popularity that cigar juggernaut General Cigar Company later brought the brand under their impressive arsenal, sitting side by side with the likes of CAO Cigars, La Gloria Cubana, and Cohiba.

Today, Diesel cigars continue to be crafted by A.J. Fernández, allowing the cigar artisan to showcase his most innovative smoking experiences, including the bourbon barrel-aged Diesel Whiskey Row cigars. Always full in body and loaded with flavorful Nicaraguan tobaccos, Diesel cigars are a no-brainer addition to any enthusiast's collection, providing one of the best bang-for-your-buck smokes on the market.

Q: Where to buy Diesel Cigars?

A: Diesel Cigars can be found, purchased, and shipped right to your home from Payless Cigars & Pipes! Create an account, buy your favorite Diesel Cigars, and leave a review so others know to try it as well!

Diesel Hair of the Dog 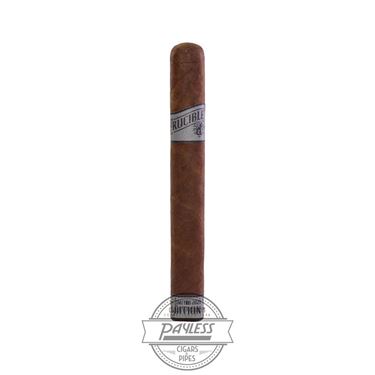 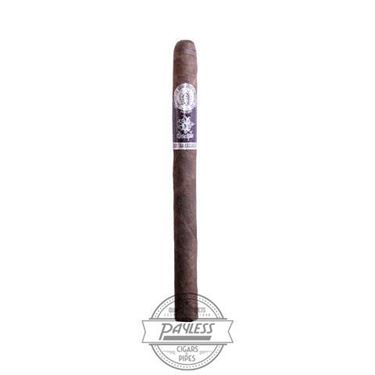 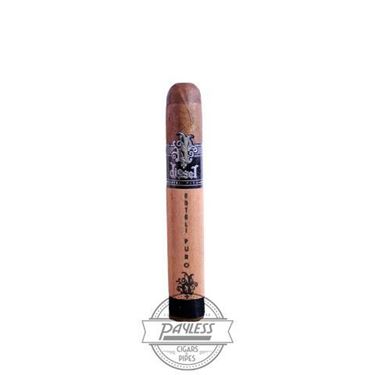 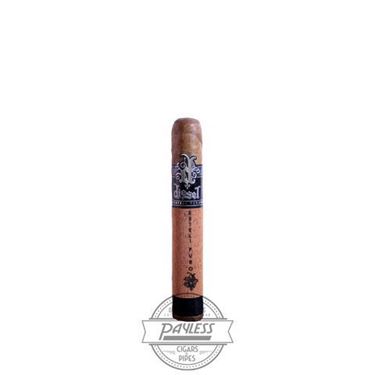 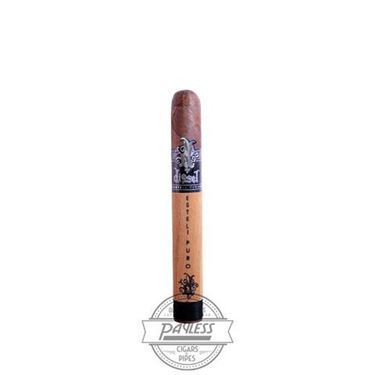 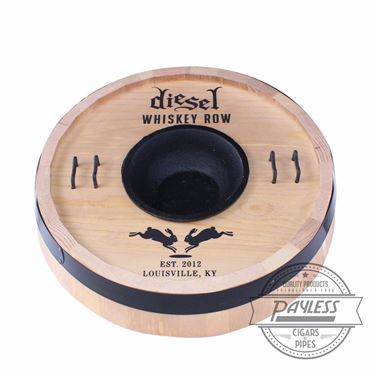 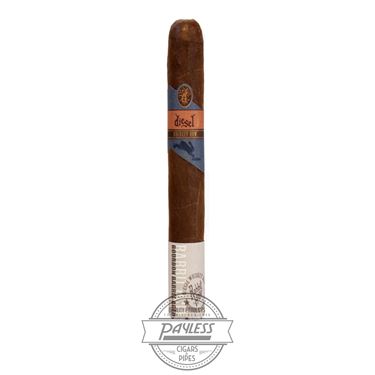 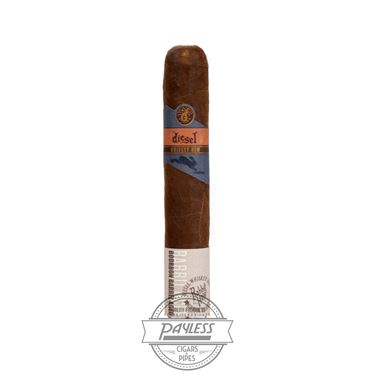 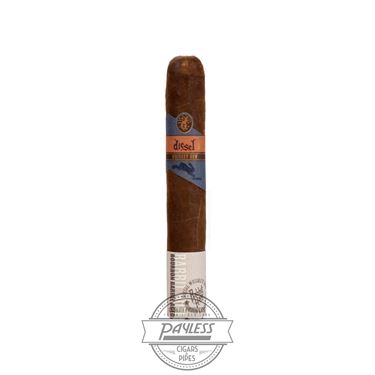 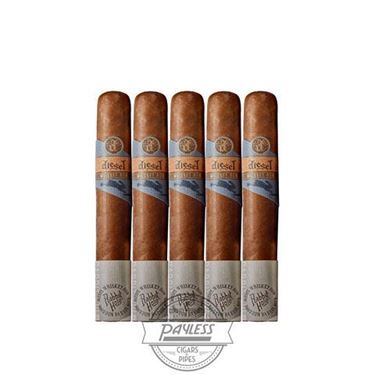 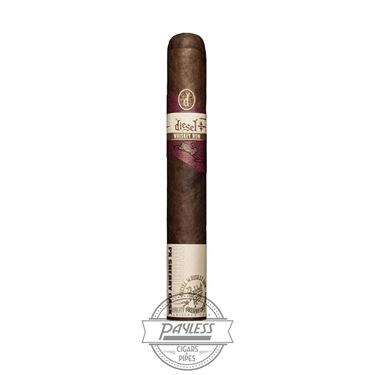 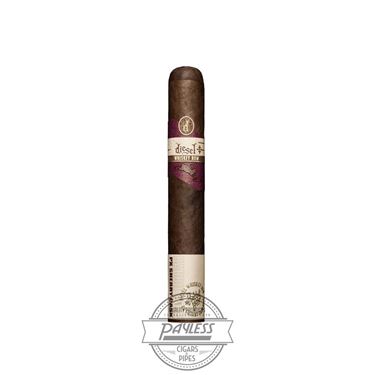 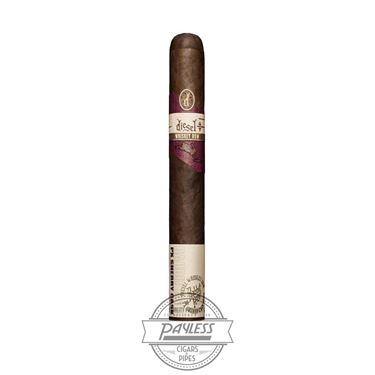 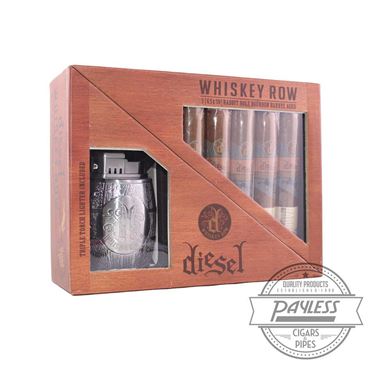 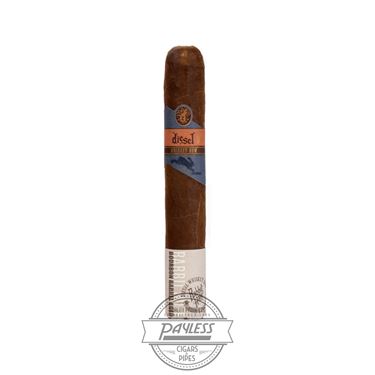