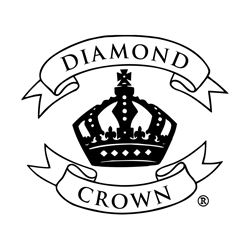 Diamond Crown was the first cigar under the now-famed Diamond Crown collection from J.C. Newman. The cigars were the brainchild of Stanford Newman, son of company founder, Julius Caeser Newman. At the age of 75, Stanford was still an innovator within the premium cigar arena; this was evidenced with Diamond Crown, debuting as one of the most premium and expensive cigars in the world in 1995. Diamond Crown was a special project for Stanford and the Newman family, being released in commemoration of the company's 100th anniversary.

To accomplish the task, Stanford partnered with the famed Fuente family and their acclaimed Tabacalera A. Fuente factory in the Dominican Republic.

The original concept was to craft each cigar in the line in 54 ring gauges—a size not found in the marketplace at the time. This would allow for added complexity for the tobacco blend, giving the Fuentes room to include a whopping six to seven leaves within each cigar. Not only this, but the cigars would use highly aged, double-fermented Connecticut Shade wrappers, allowing for a smoking experience of unrivaled smoothness. Only Fuente's best torcedores were tasked with rolling Diamond Crown, being paid a fixed daily rate (as opposed to the usual 'per cigar' rate) so as to ensure the upmost quality. Each Diamond Crown cigar undergoes strict sorting and inspections, with the cream of the crop being aged in special cedar curing rooms for a minimum of 12 months before making their way to consumers.

The original Diamond Crown cigar makes use of a five-year-aged Connecticut wrapper, Dominican binder, and five filler leaves from both the Caribbean and Central America. In the years following, J.C. Newman has added the Diamond Crown Maduro as a proper counterpart to the original line. This cigar boasts the same binder and filler recipe and matching sizes, though the cigars showcase a Connecticut Broadleaf maduro wrapper as the finishing touch. The end result is a mild to medium-light intensity with the original Diamond Crown and a medium body for the maduro—both being among the most smooth and regal smoking experiences in the realm of premium cigars. These are some of the best cigars you can buy, and we have them at a low, discount price. 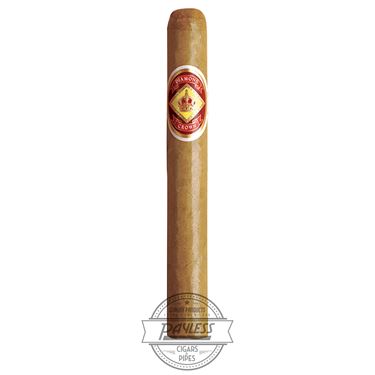 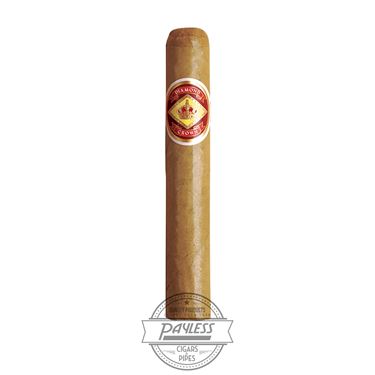 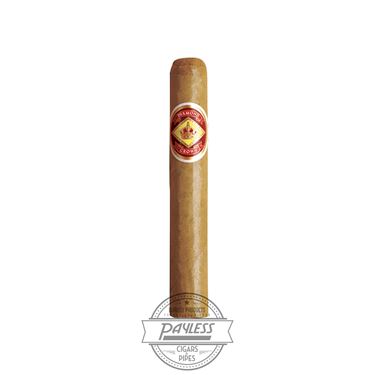 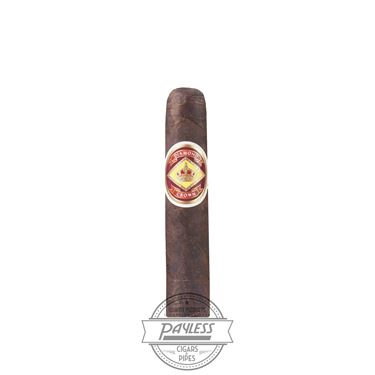 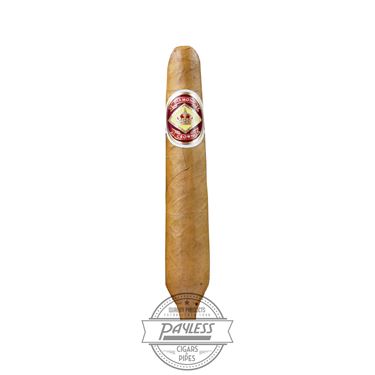 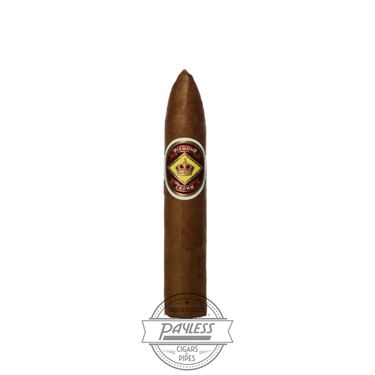 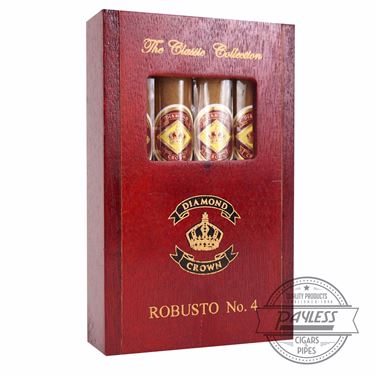