Davidoff Millennium (aka Davidoff Millennium Blend) was, unsurprisingly, first introduced at the tail-end of the 20th century. As such, the cigars marked a new direction for the historically mild nature of Davidoff’s blends, making use of aged tobaccos and a noticeably darker wrapper—selected for the modern era.

Among Davidoff’s legendary “White Label” series of cigars, Millennium is the strongest and most full-bodied. This is due to the cigar’s usage of four-year-aged fillers (including Dominican Pilato, San Vincente and Olor tobaccos), a Dominican seco binder, and a dark, extensively aged Ecuadorian hybrid wrapper that borders on the “maduro” classification. This combination produces a heavier flavor concoction, including added spices of white and black pepper, rich chocolate, charred oak, roasted nuts, and a dark sweetness of brown sugar and molasses. 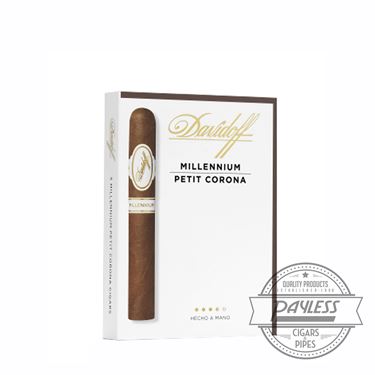 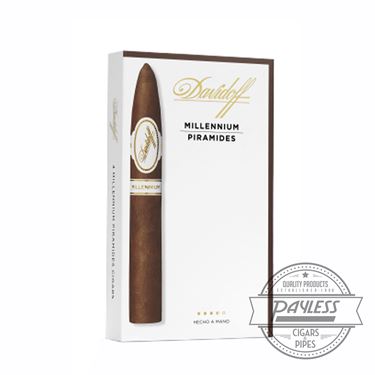 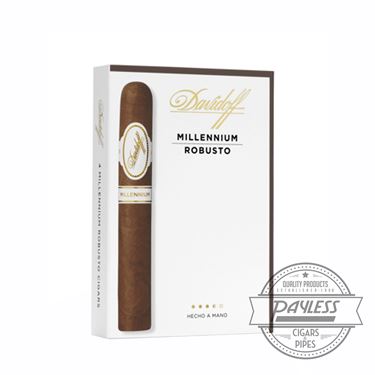 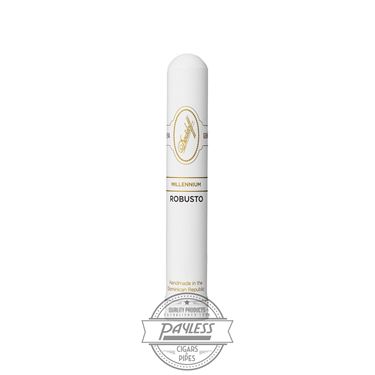 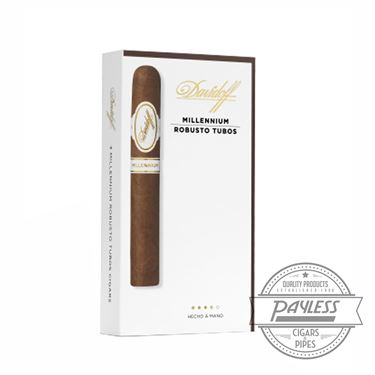 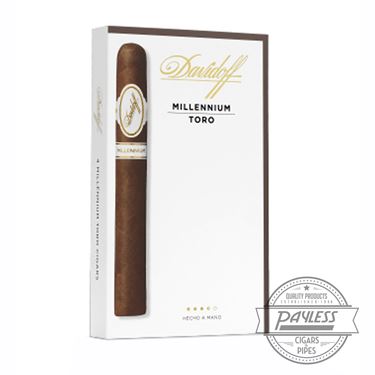