Davidoff Grand Cru is the reincarnation of the beloved "Château Series" from the company's original production in Cuba. The cigars were the brainchild of company founder Zino Davidoff, drawing inspiration from famous vineyards of the world of ultra-premium wines. But in the late '80s, Zino found his Cuban-made product to be unfit, famously burning hundreds of thousands of Cuban-made Davidoffs. This was foreshadowing to the departure from Cuba and a new partnership with Hendrik "Henke" Kelner and his TABADOM facilities in the Dominican Republic.

The first Dominican-made Davidoff cigars were released in 1991, with the company updating the famed Château cigars to be titled "Grand Cru," using numbers (rather the names of vineyards) to distinguish cigar sizes within the lineup.

Davidoff Grand Cru is rolled at the prestigious Cigars Davidoff factory, the most elite facility within the TABADOM compound. Master Blender Henke Kelner carefully transitioned the blend from Cuban to Dominican tobaccos, showcasing a familiar profile for the connoisseur. The cigars utilize an Ecuadorian Connecticut wrapper over Dominican fillers and binder, showcasing a mild to medium profile that highlights delicate nuances and subtle spices throughout. The modern Grand Cru is a preferred choice for cigar enthusiasts across the world, known as an ideal choice for celebratory smoking occasions and the perfect compliment to life's most luxurious indulgences. 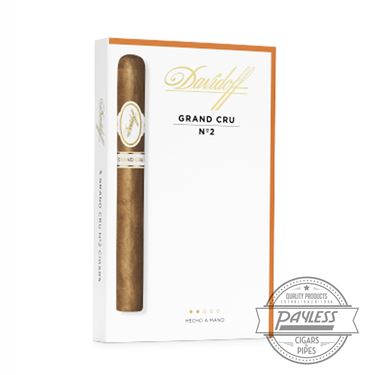 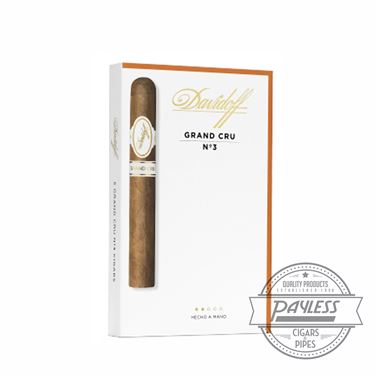 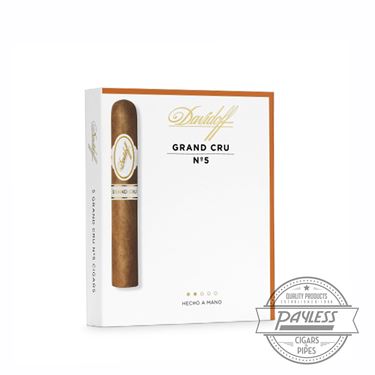 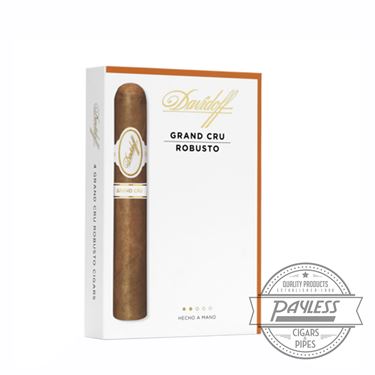 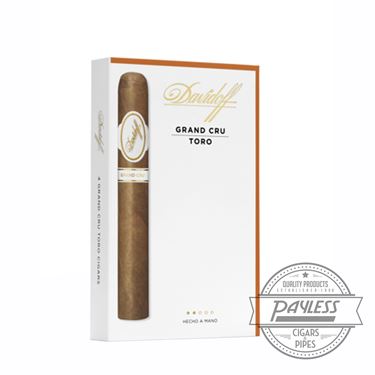